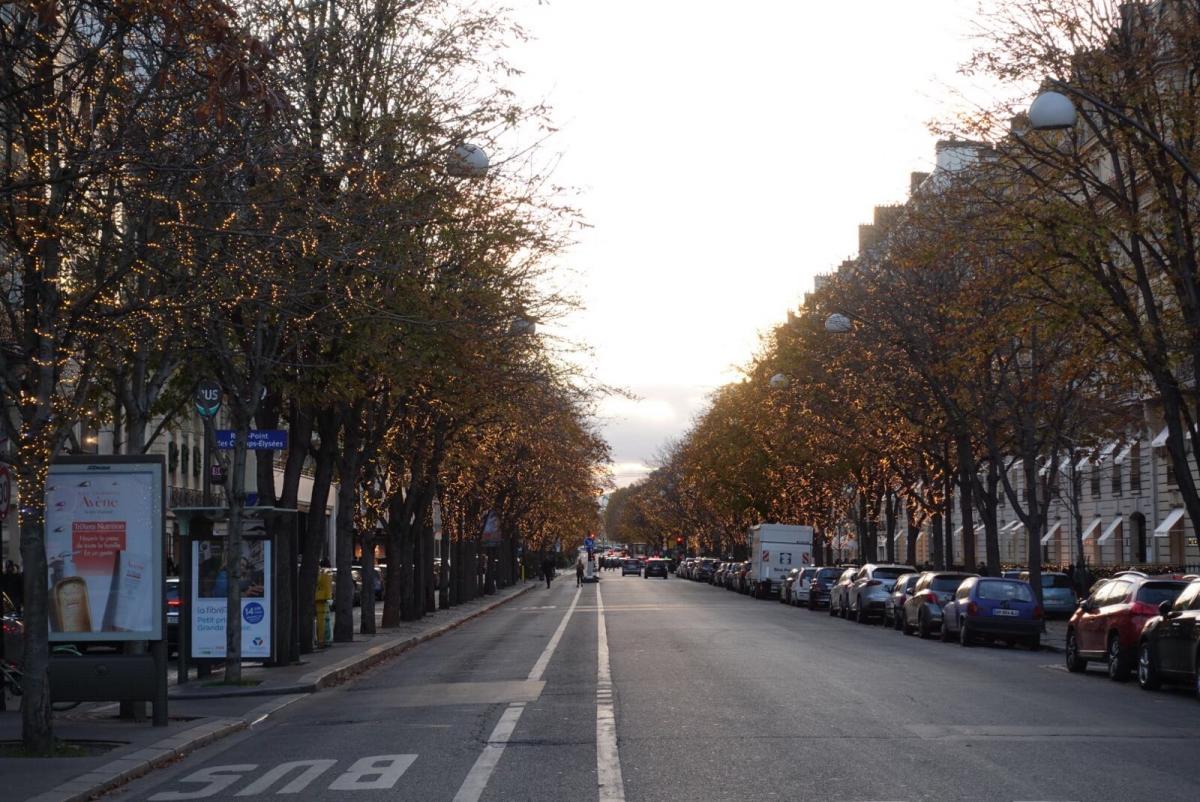 Last Friday I skipped out the door, into the taxi and off to the airport to spend my birthday in Paris. I absolutely love Paris and couldn’t think of a better way to celebrate my birthday. I much prefer travelling on my birthday, exploring new places and making memories I can cherish forever than having a party or a night out.

We arrived, dropped our bags at the hotel and made our way over to 107 Rue de Rivolli for the Dior Exhibition. We had booked the 4pm slot and arrived just in time to join the long queue of like minded individuals. I thought I had an idea of what it was about and what to expect before I went but boy my expectations were blown out of the water. It was an experience, taking you through the years and generations of designs and creations. You could really get a sense of the craftsmanship and detail that goes into every single dress and every single design. It was absolutely incredible and to avoid spoiling it for anyone I won’t say too much other than it’s definitely worth a visit even if you’re not that into fashion. This was the highlight of my entire weekend. 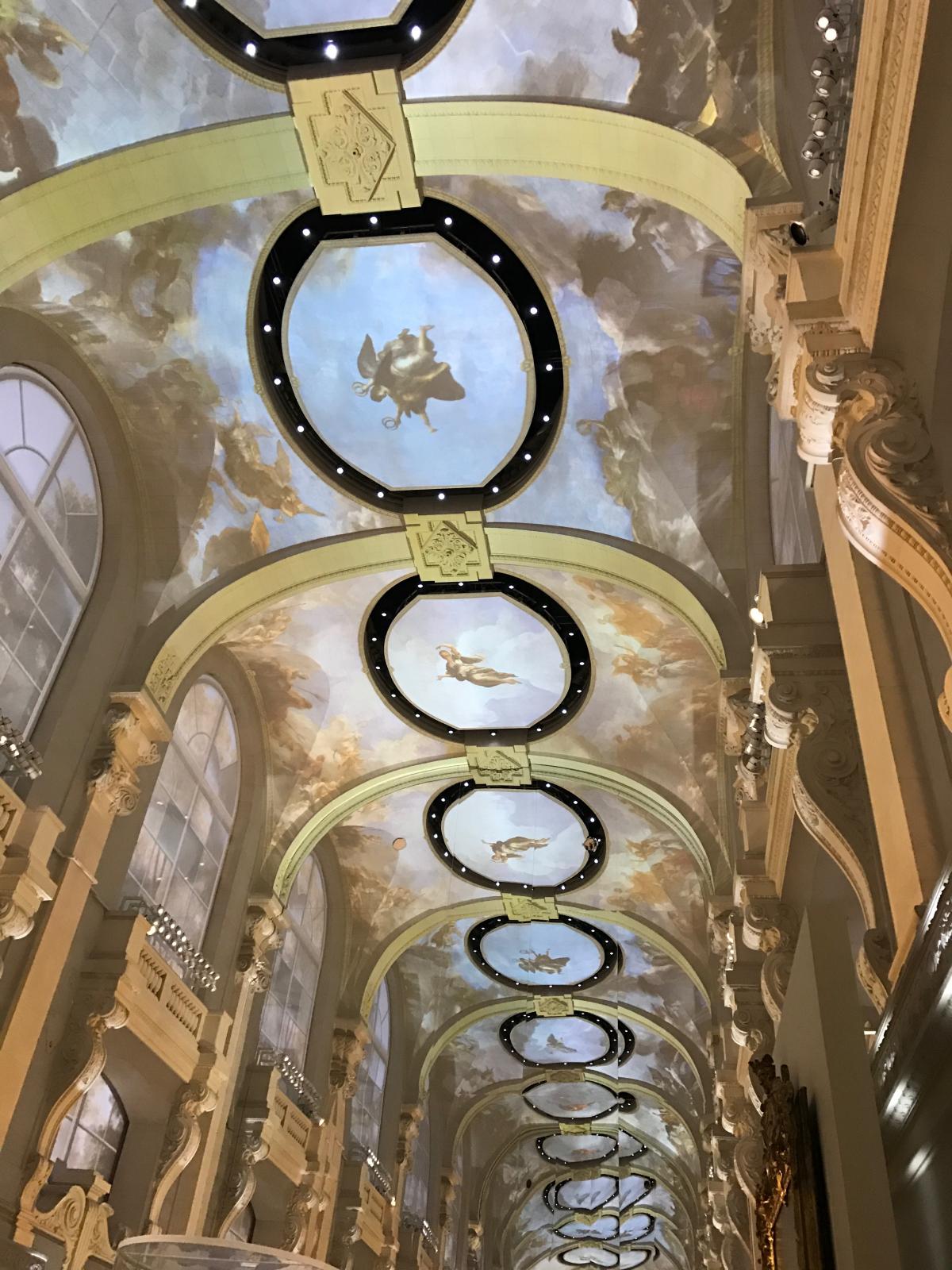 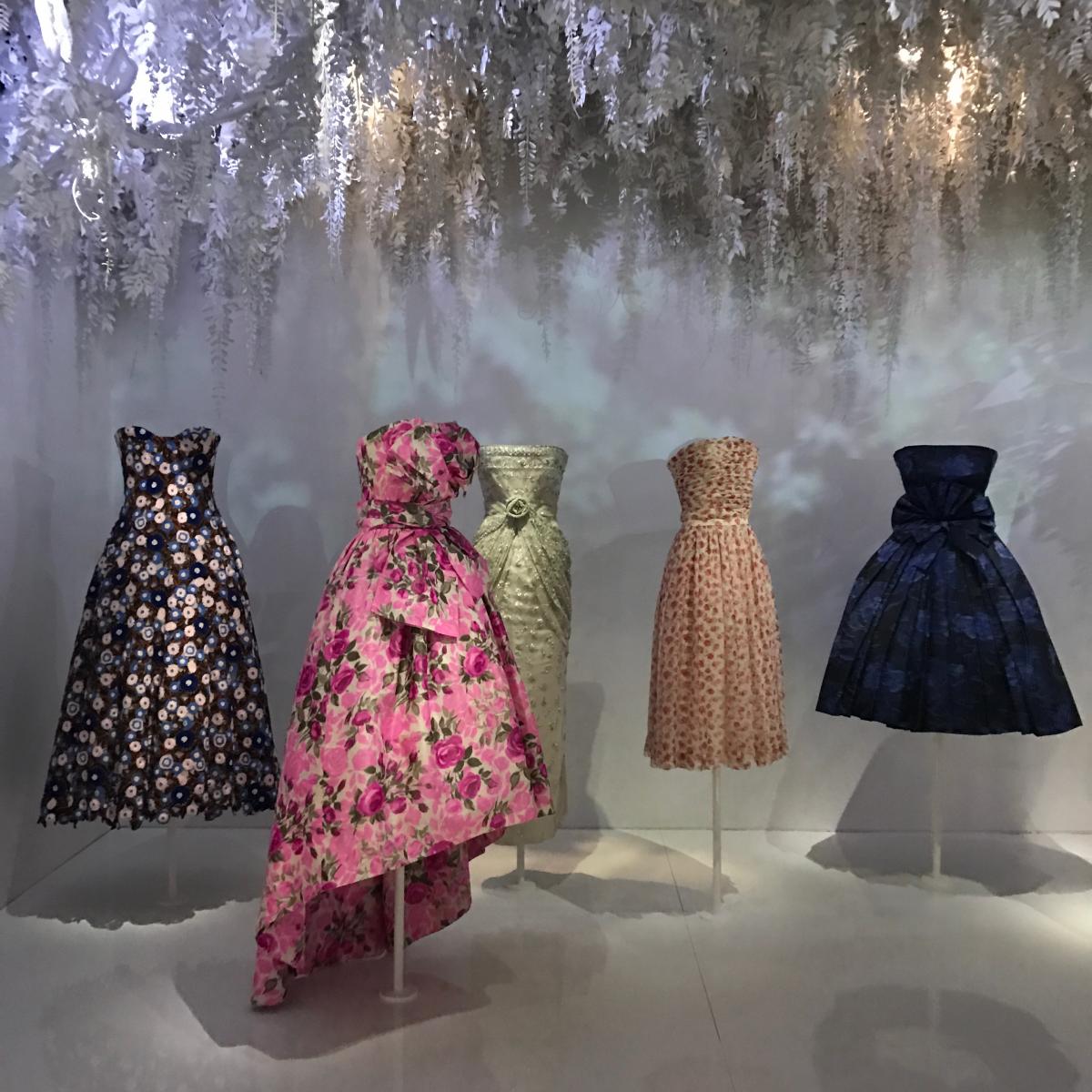 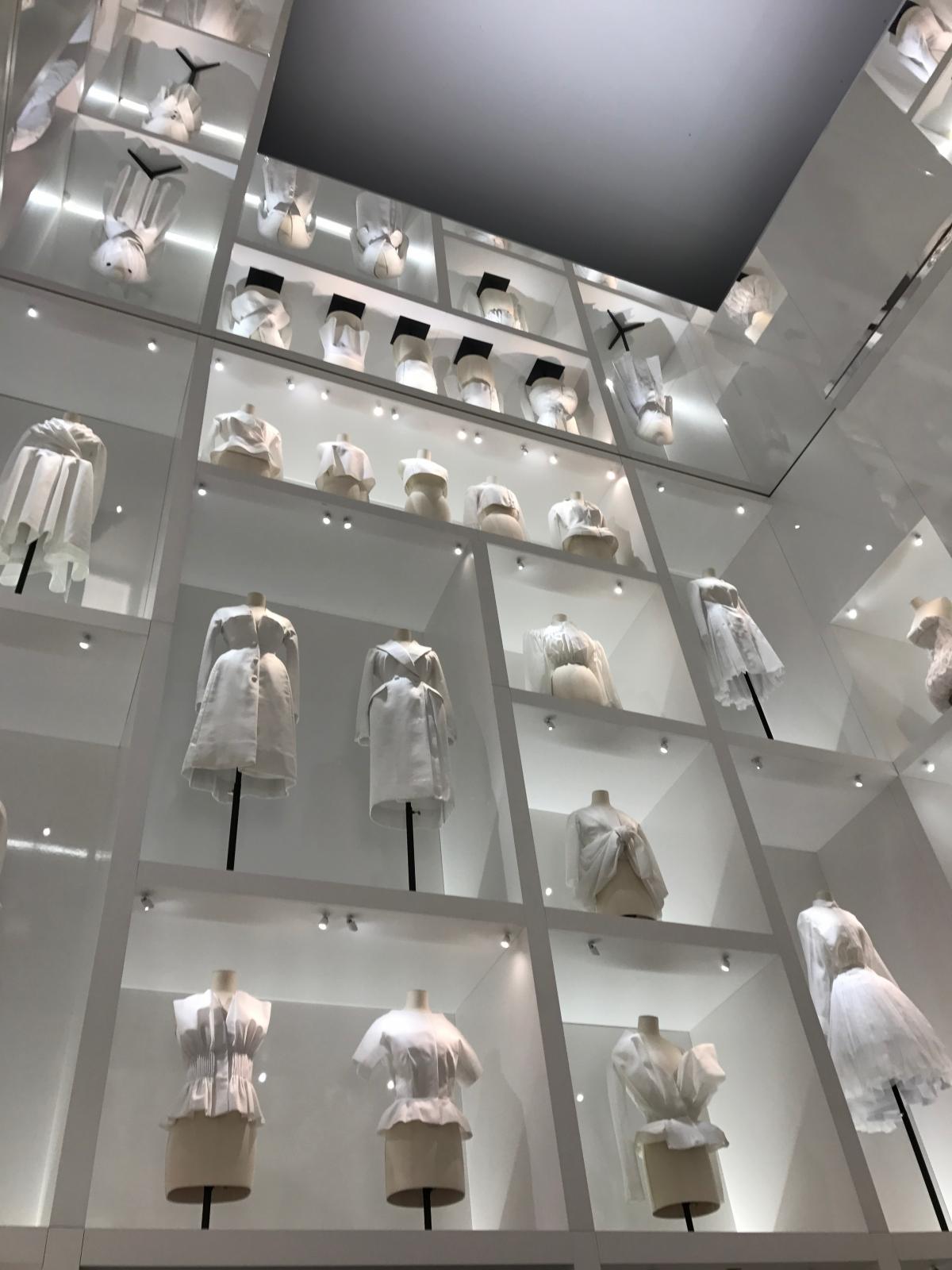 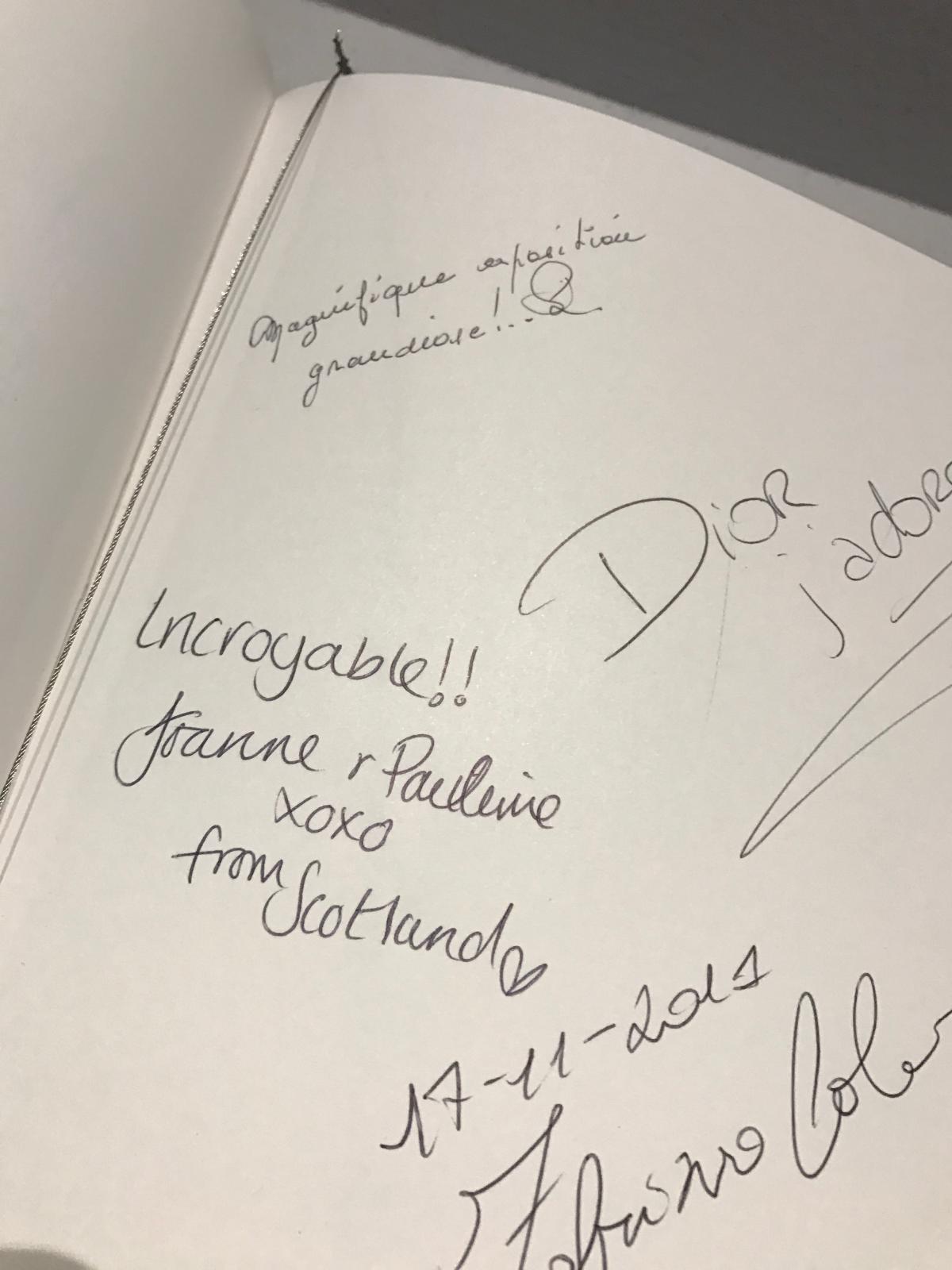 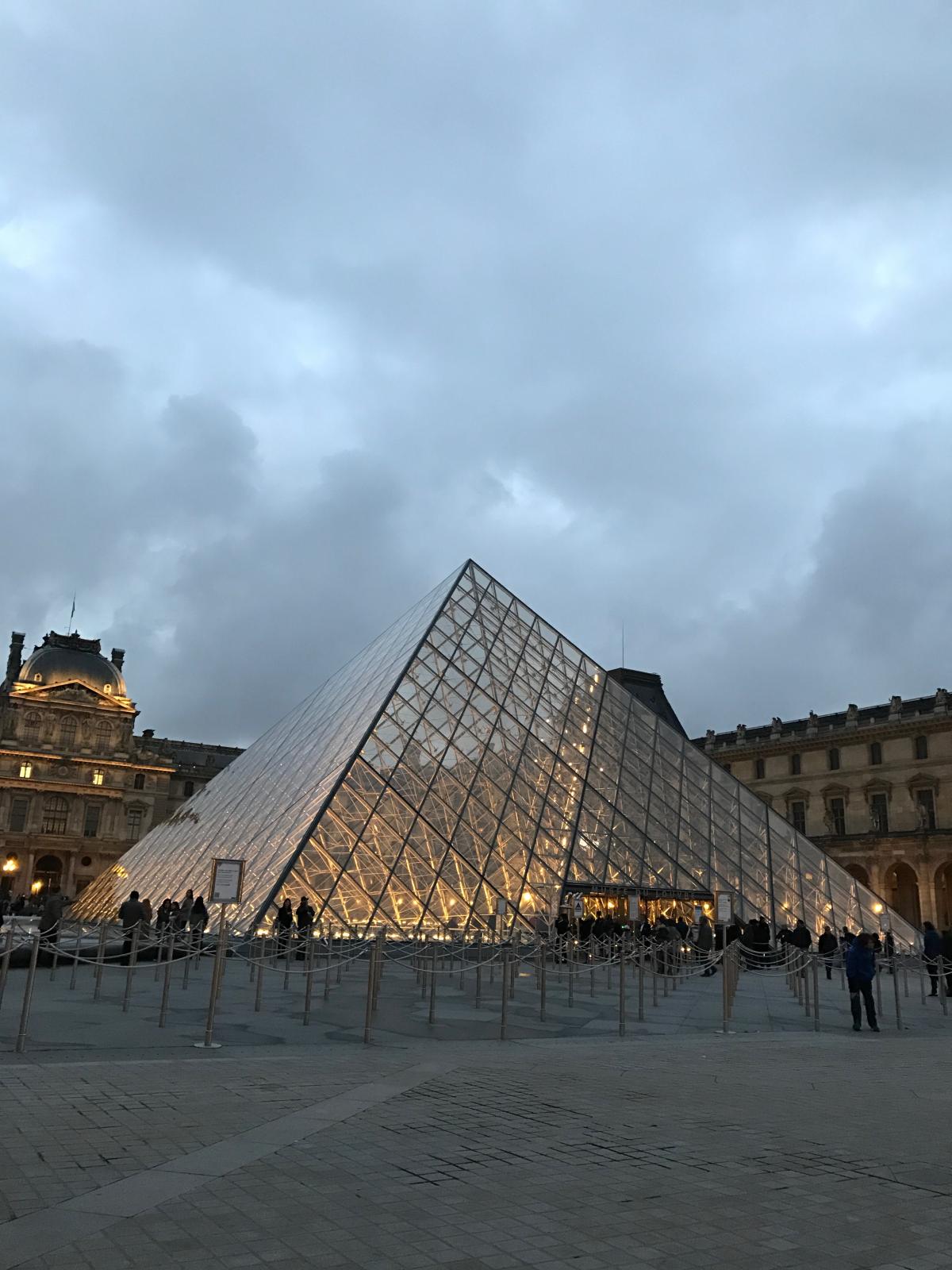 On Saturday we made our way to Cafe de Flore which I had seen on Instagram for breakfast. I have to be honest and say I was a little disappointed when we arrived as it was packed and not a nice atmosphere. It felt quite pretentious. We got a table at the front but felt quite uncomfortable so moved upstairs instead which was much quieter and more relaxed too. The service was incredibly slow and by the time we placed our order there were no classic French pastries left such as croissants or pan au chocolats, only Brioche which we went for as we were starving and had already been waiting a while. The brioche was ok but it’s more of a bread texture which is disappointing when you wanted a buttery, flakey croissant. All in all I would not return even if I could get there early enough that they might have other options available. It was one of those ‘I should have known it would be overrated’ moments. The small, authentic places hidden in the side streets or non-tourist areas are always the best and I should have stuck with my gut instinct. 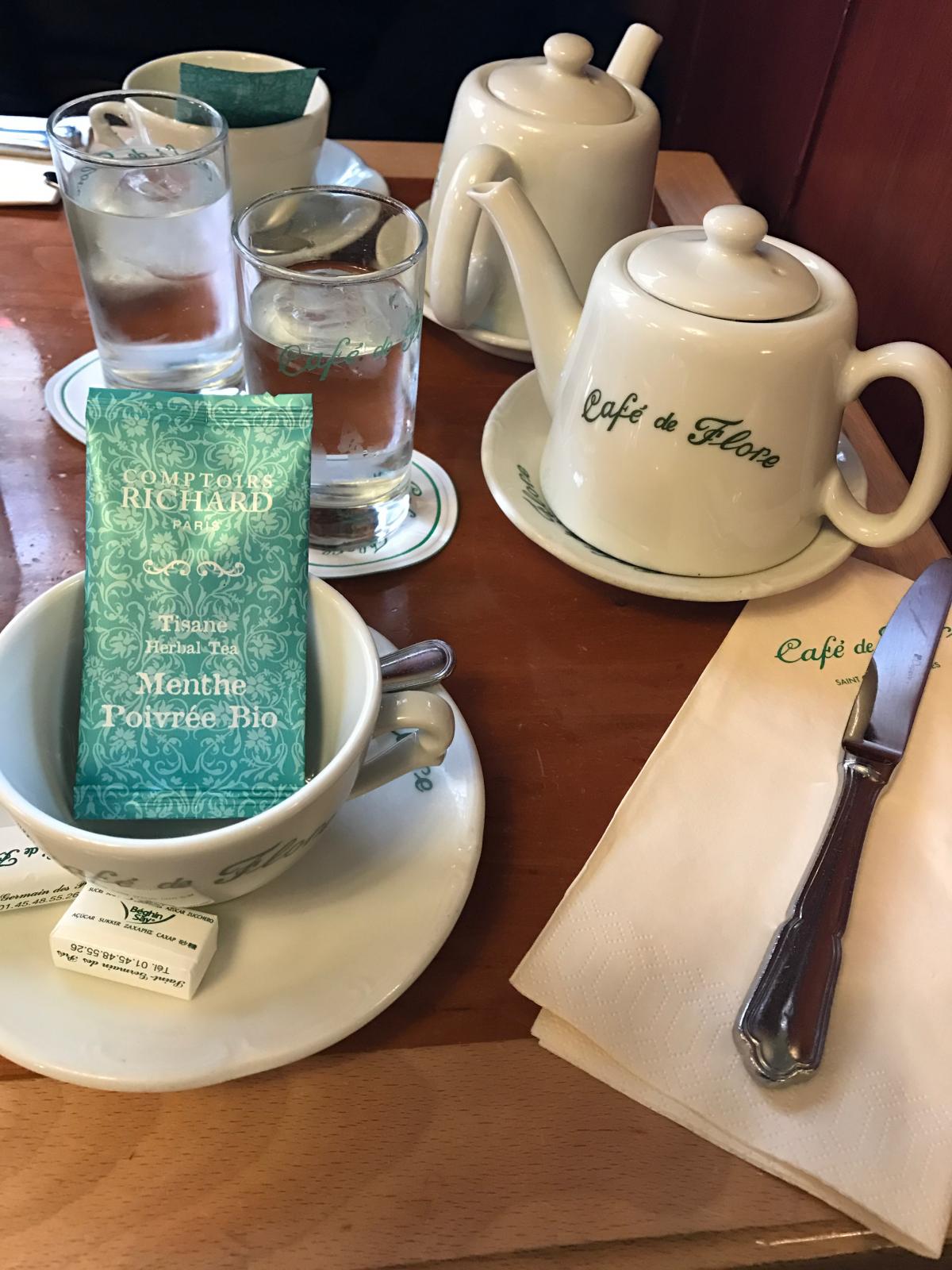 Afterwards we made our way to Galleries Lafayette for the Christmas Spectacular. It’s literally Christmas heaven and we spent ages strolling around lusting after all the nice bags, deciding what we’d buy if money was no object and admiring the Christmas centrepiece. The last time I went it was too early and the Christmas display wasn’t open yet but I’m so glad we made it this time. We left full of festive cheer and excited for the upcoming festivities. 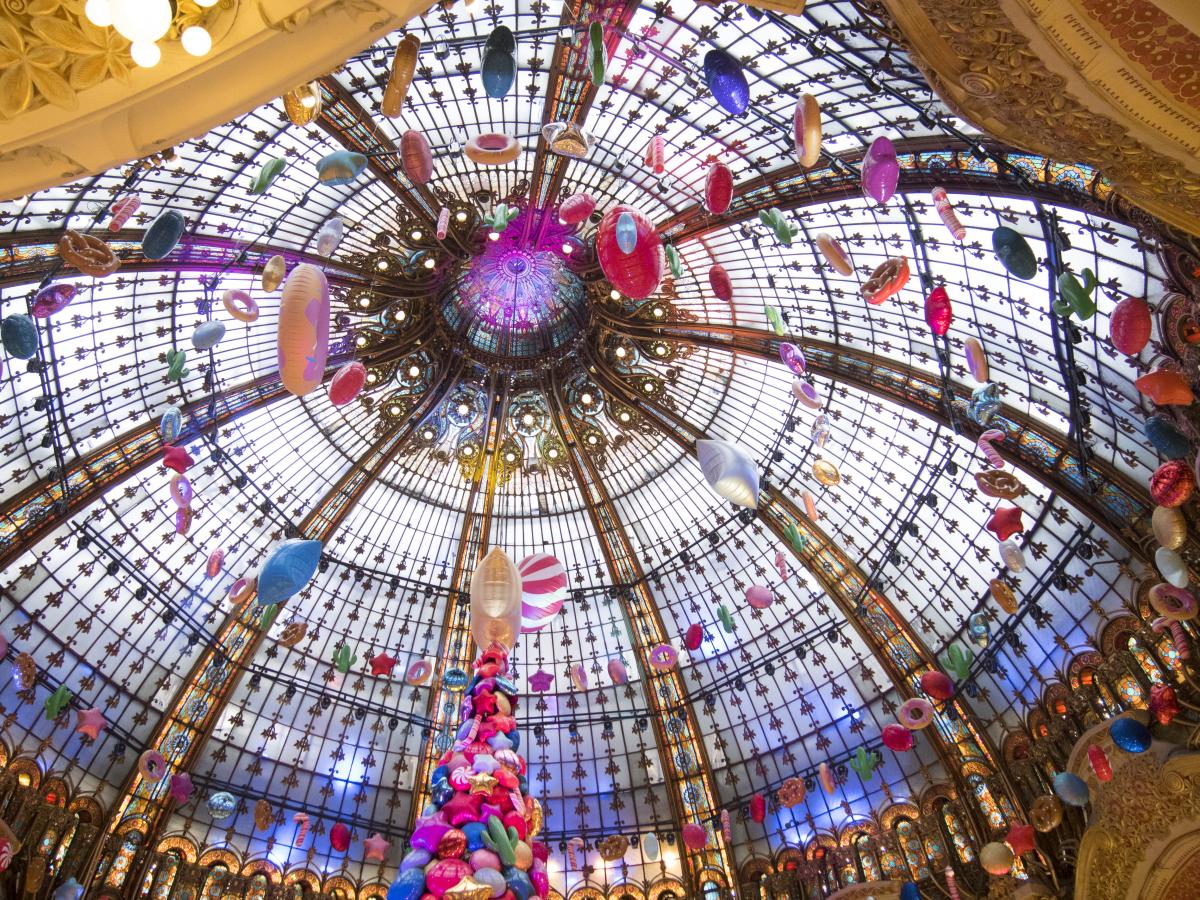 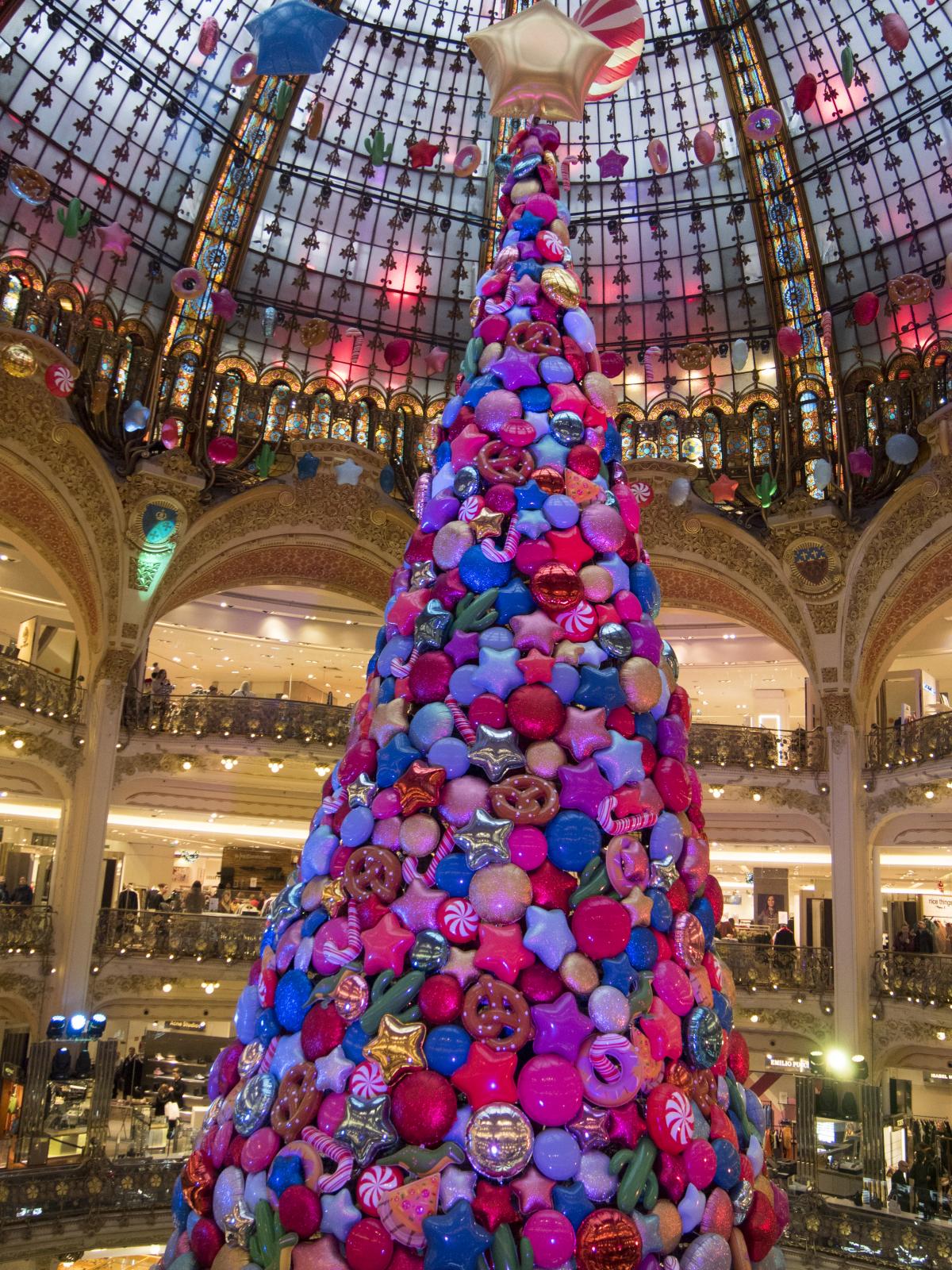 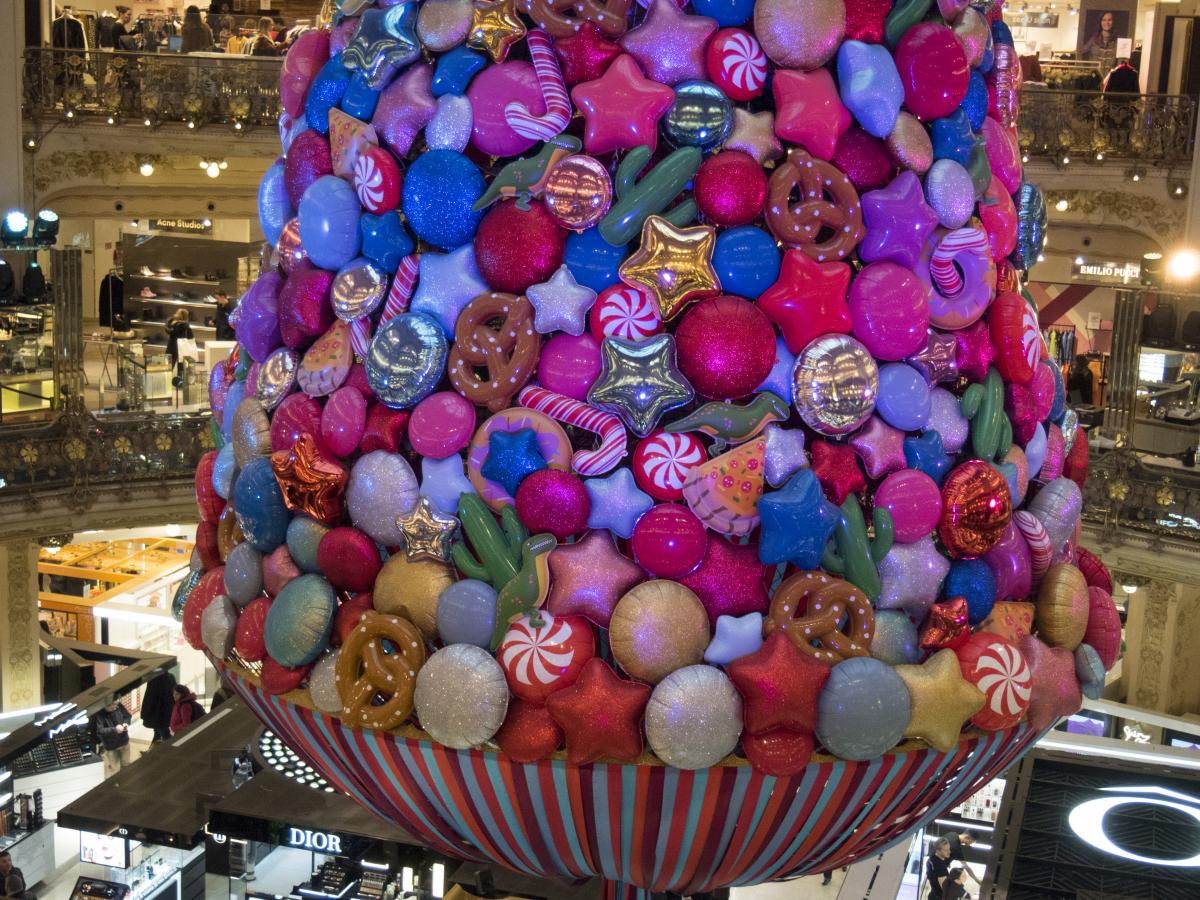 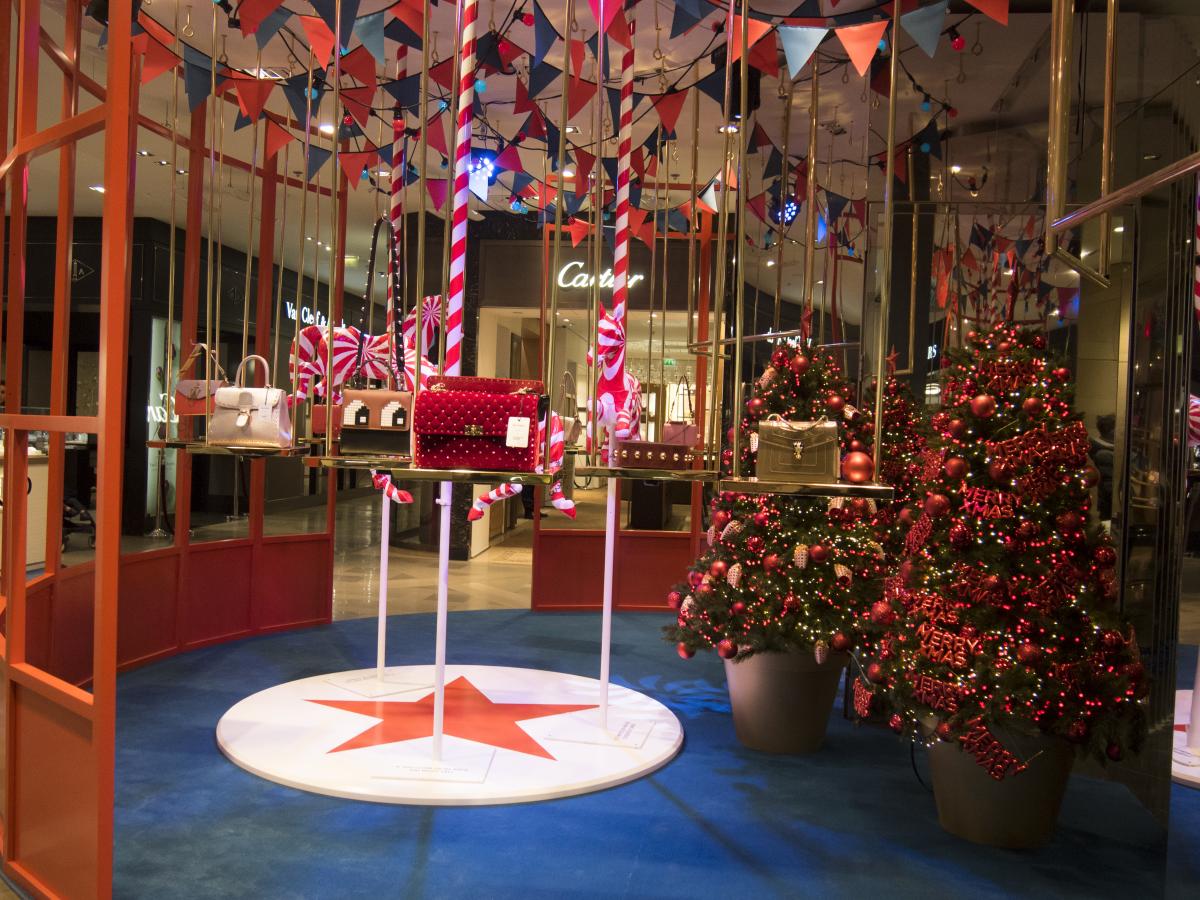 We continued our shopping on Champs Elysees picking up bits and bobs along the way including tea from Kusmi and beauty products from Sephora. Afterwards we went for dinner then headed back to the hotel about 10pm as we were exhausted after a long day. 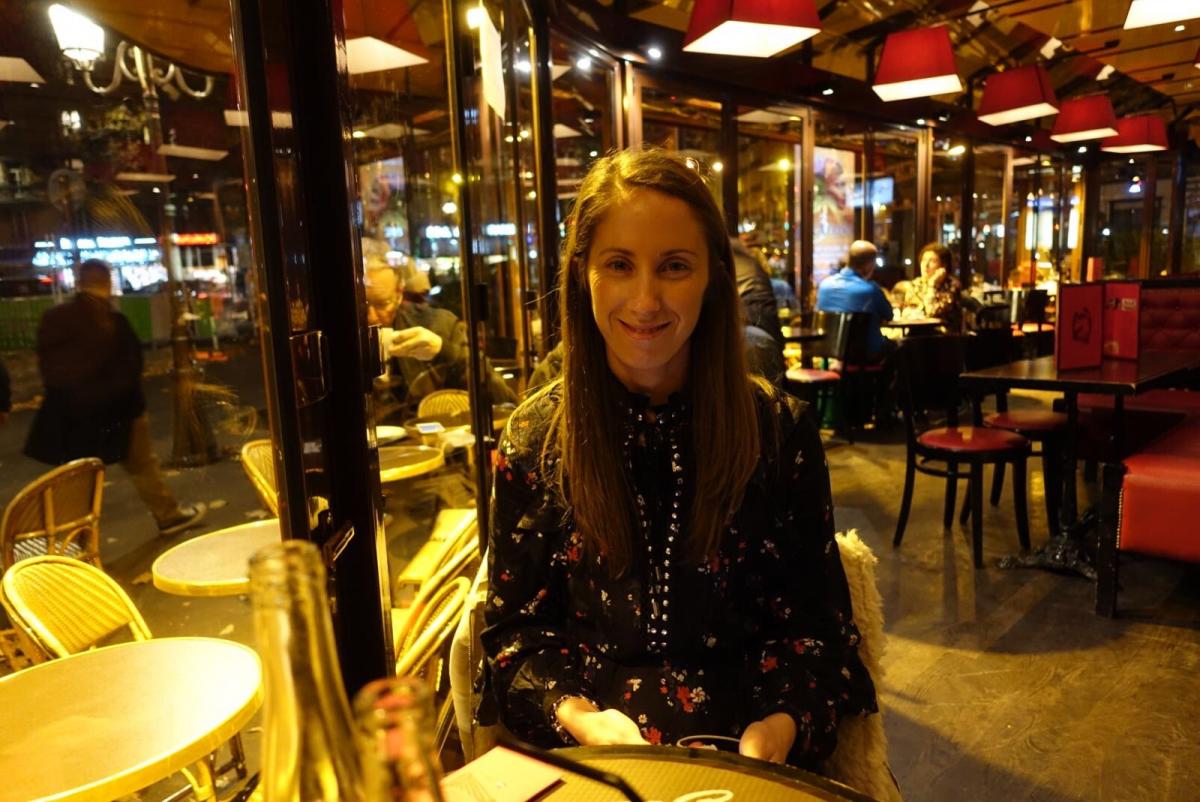 Sunday was my birthday and I woke up to some lovely gifts from my friend. We had a proper French breakfast then headed off to Montmartre to explore and wander round the shops and beautiful streets. This is one of my favourite parts of Paris. It has a much more laid back feel and atmosphere. After picking up some souvenirs (by that I mean a lot of chocolate from the Lindt store) we headed to Madeline to drop by Laduree for some ice cream and macarons. Ice cream is essential on your birthday in my opinion and macarons are my favourite so Laduree was the only option. Service was slow but it wasn’t very busy so we enjoyed resting our legs for a while and indulging a little bit. We spent the rest of the day shopping and exploring before heading back to the hotel to collect our suitcases and make our way to the airport for the journey home. 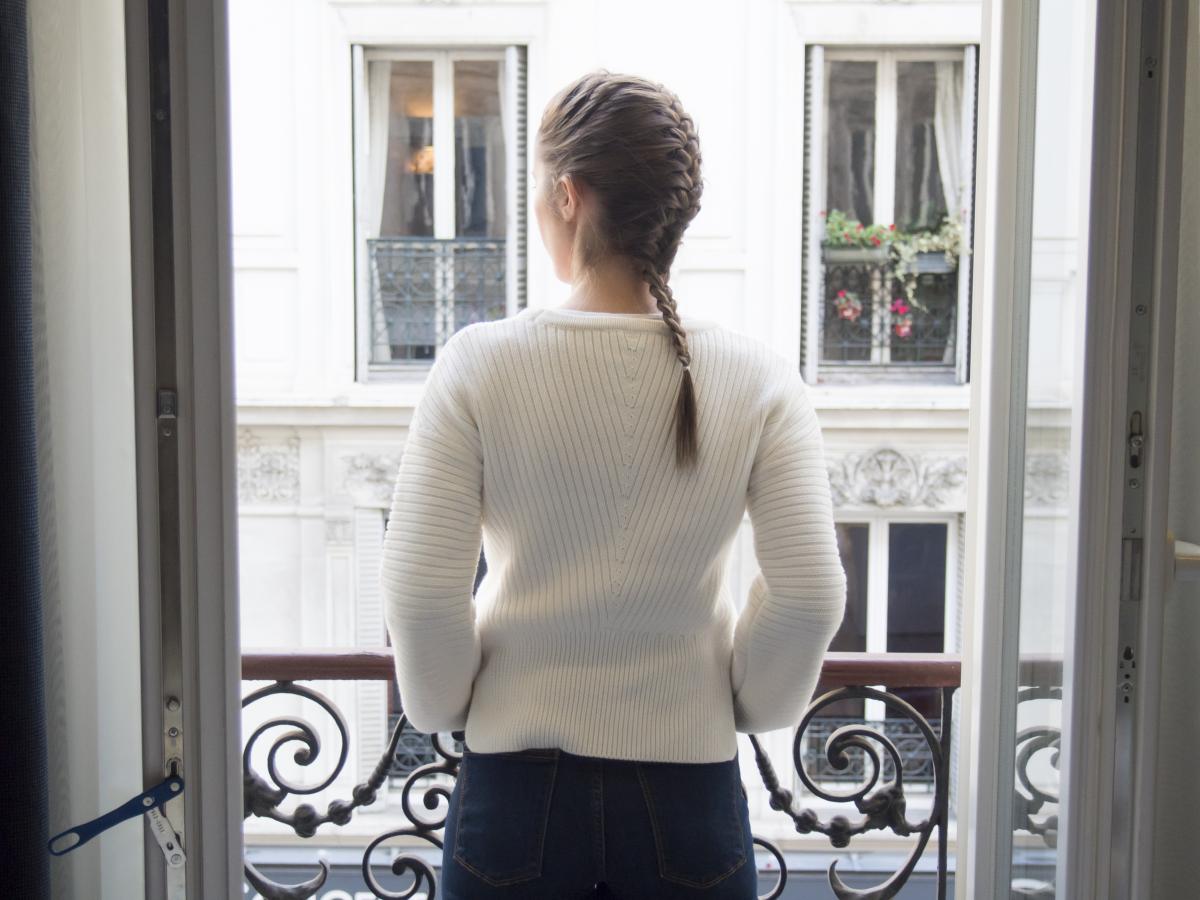 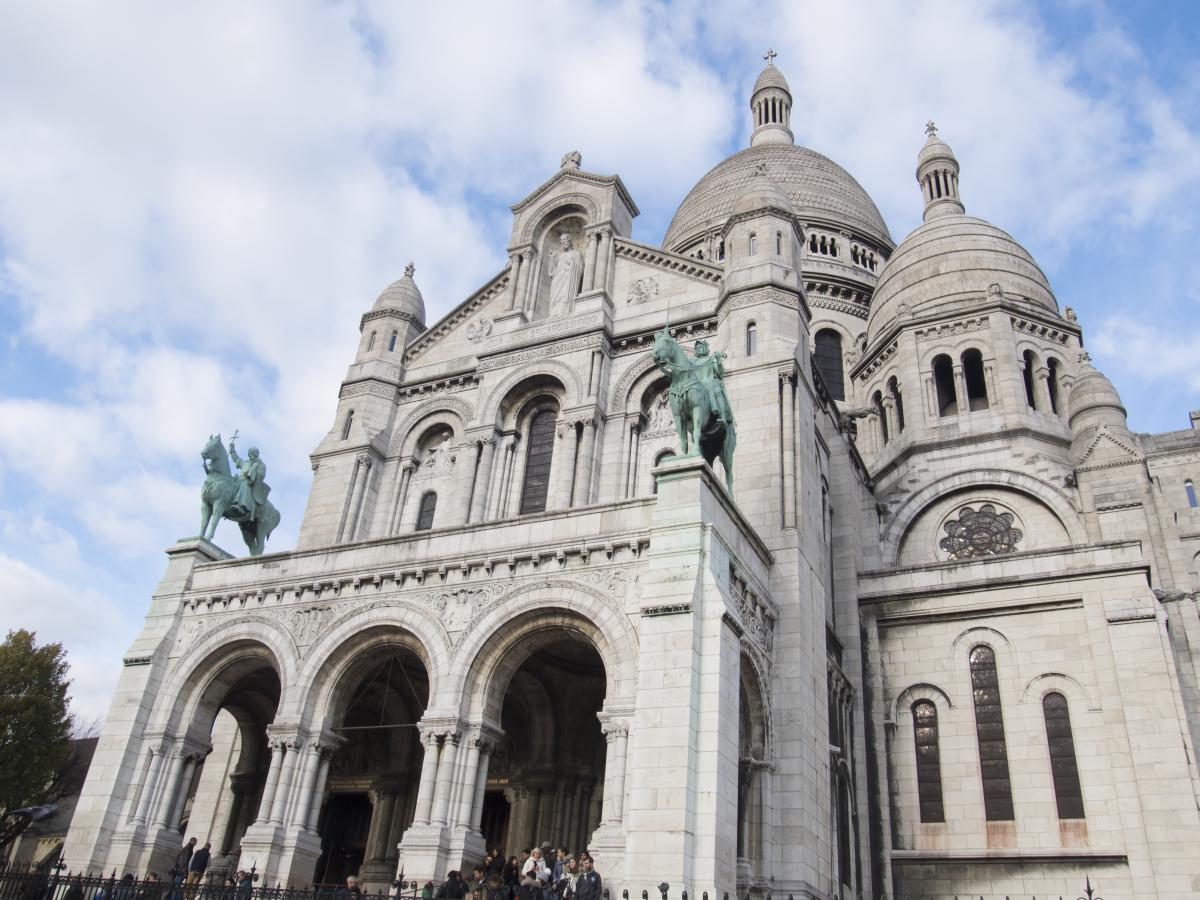 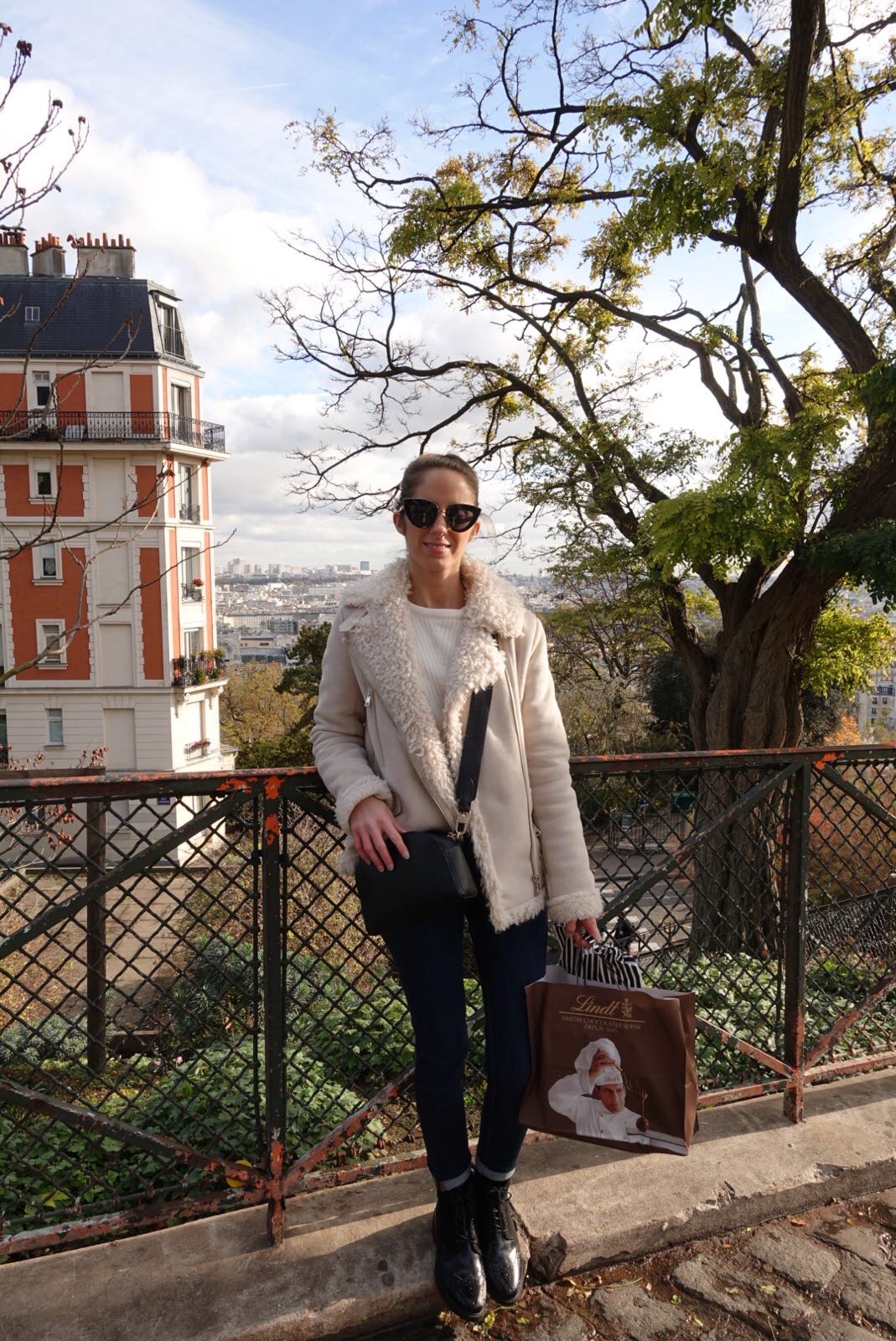 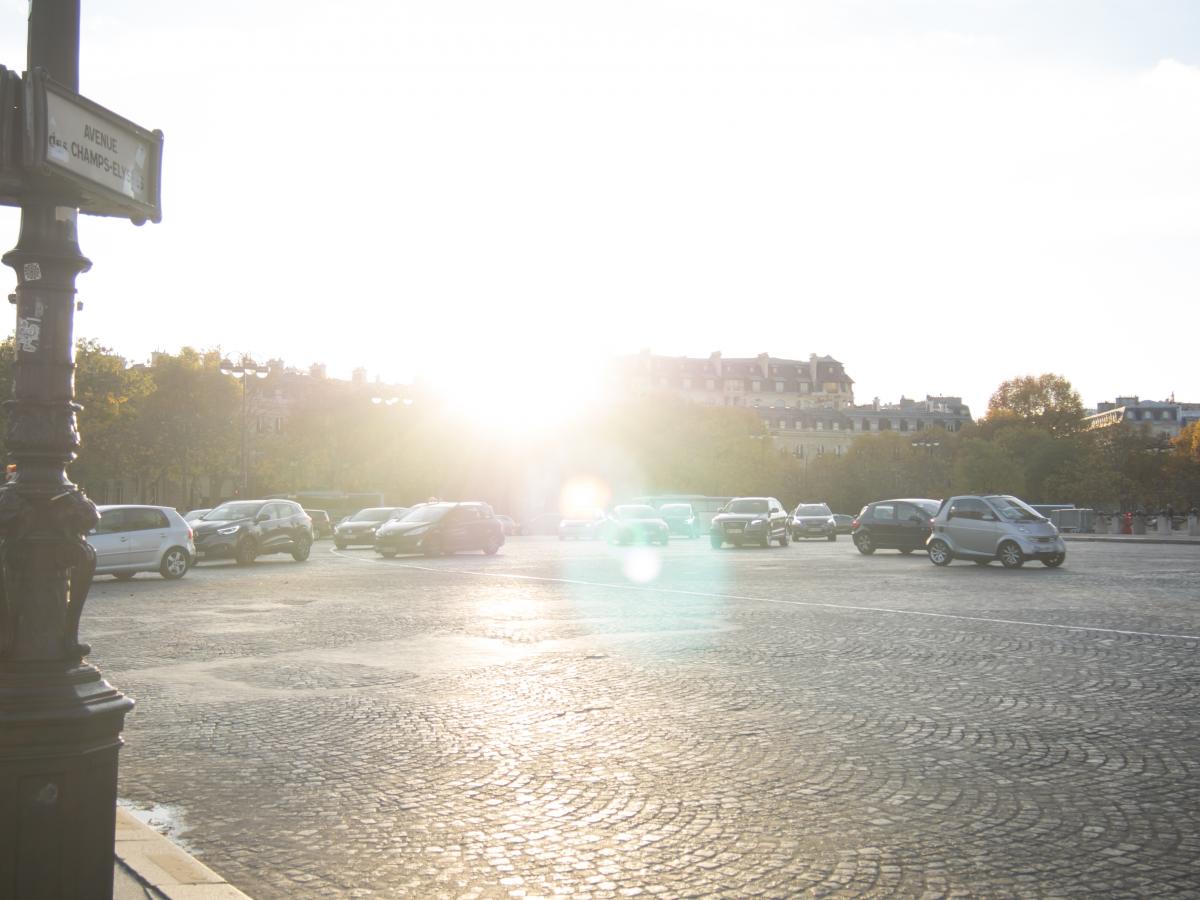 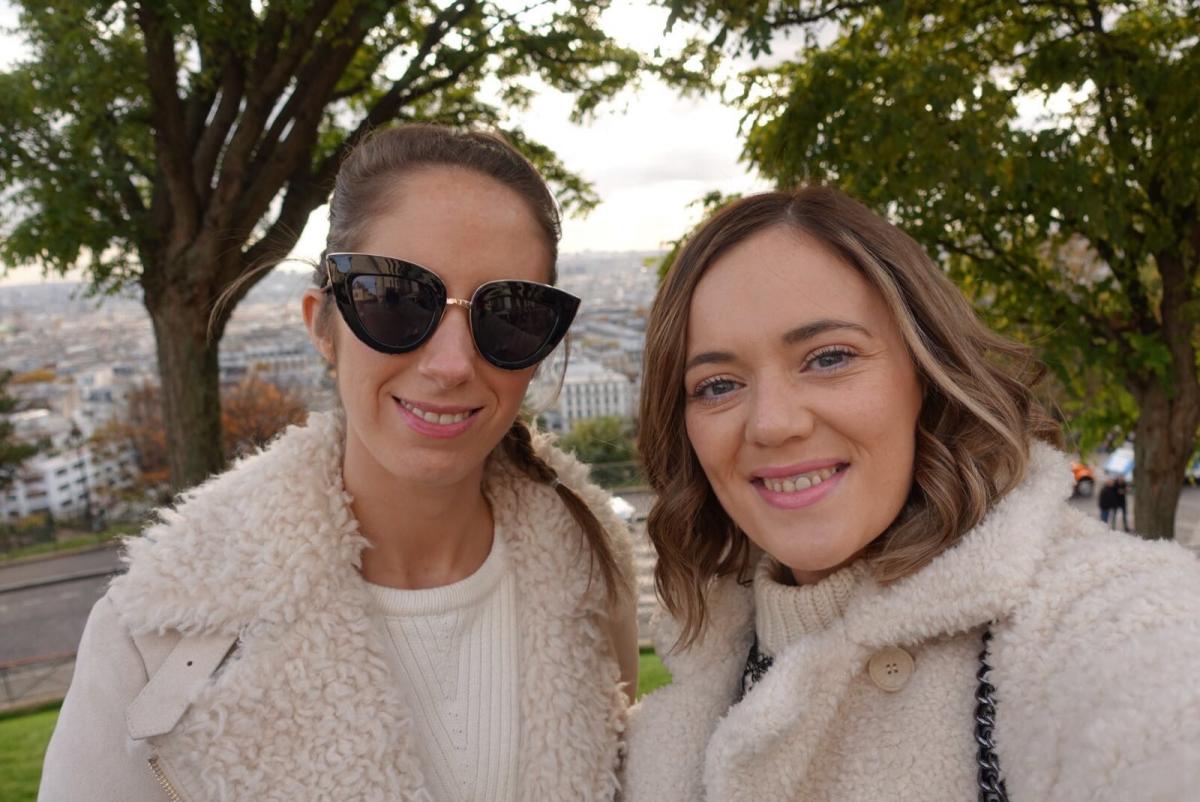 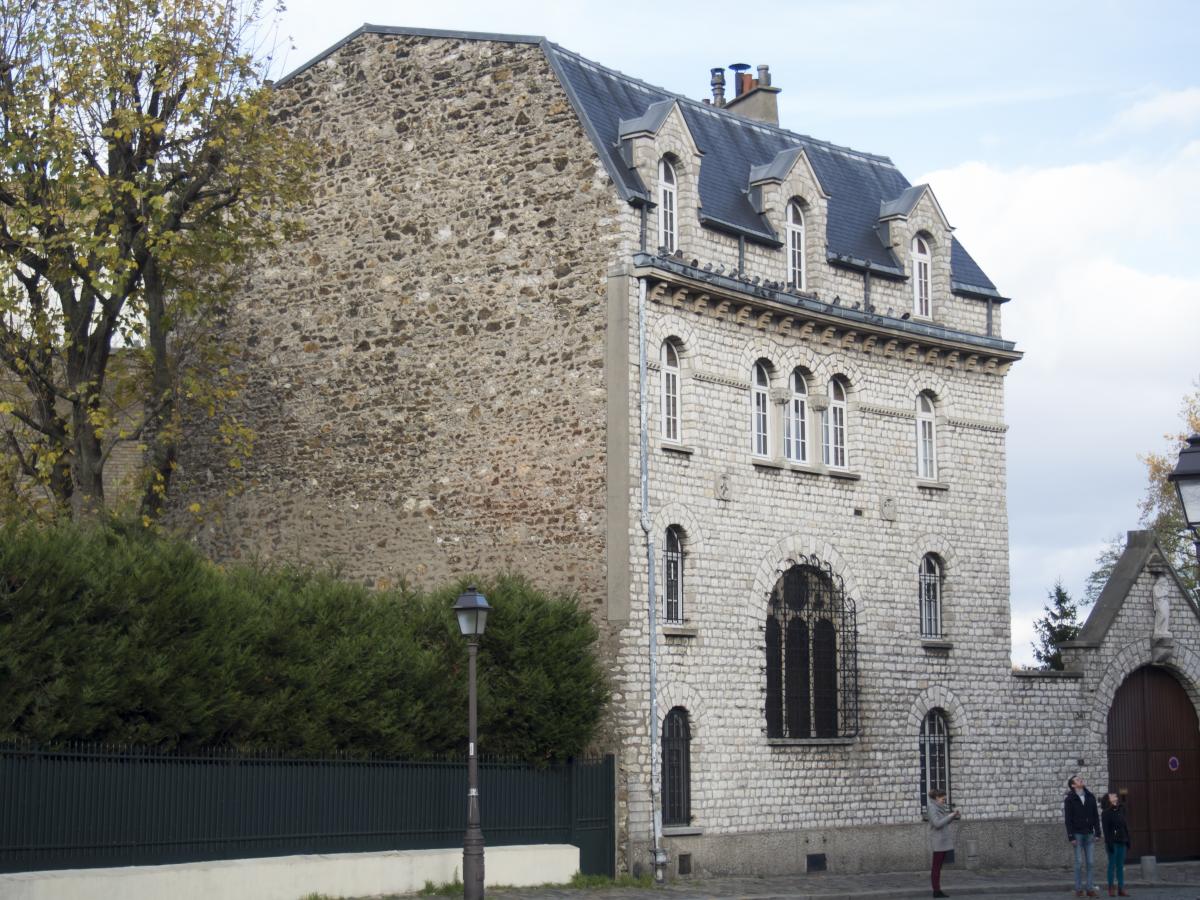 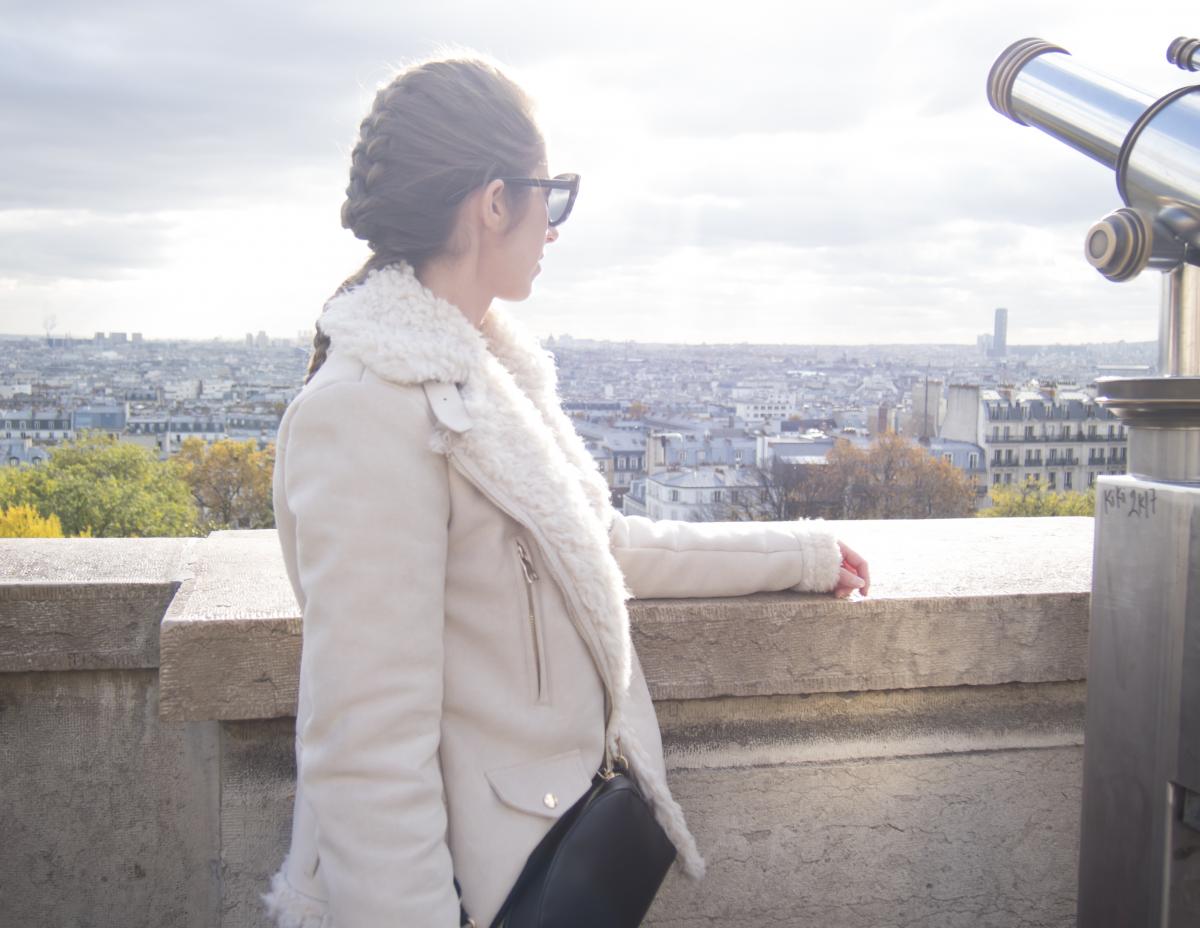 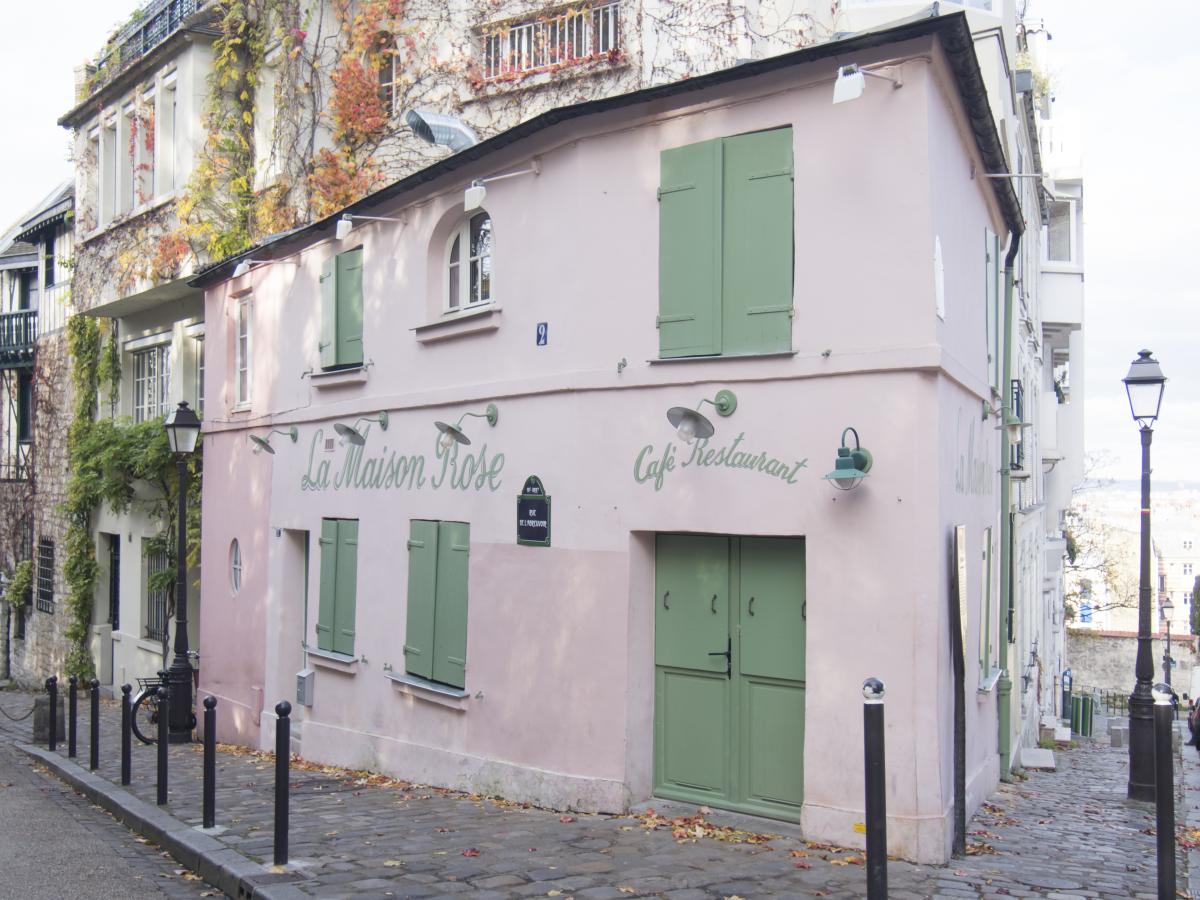 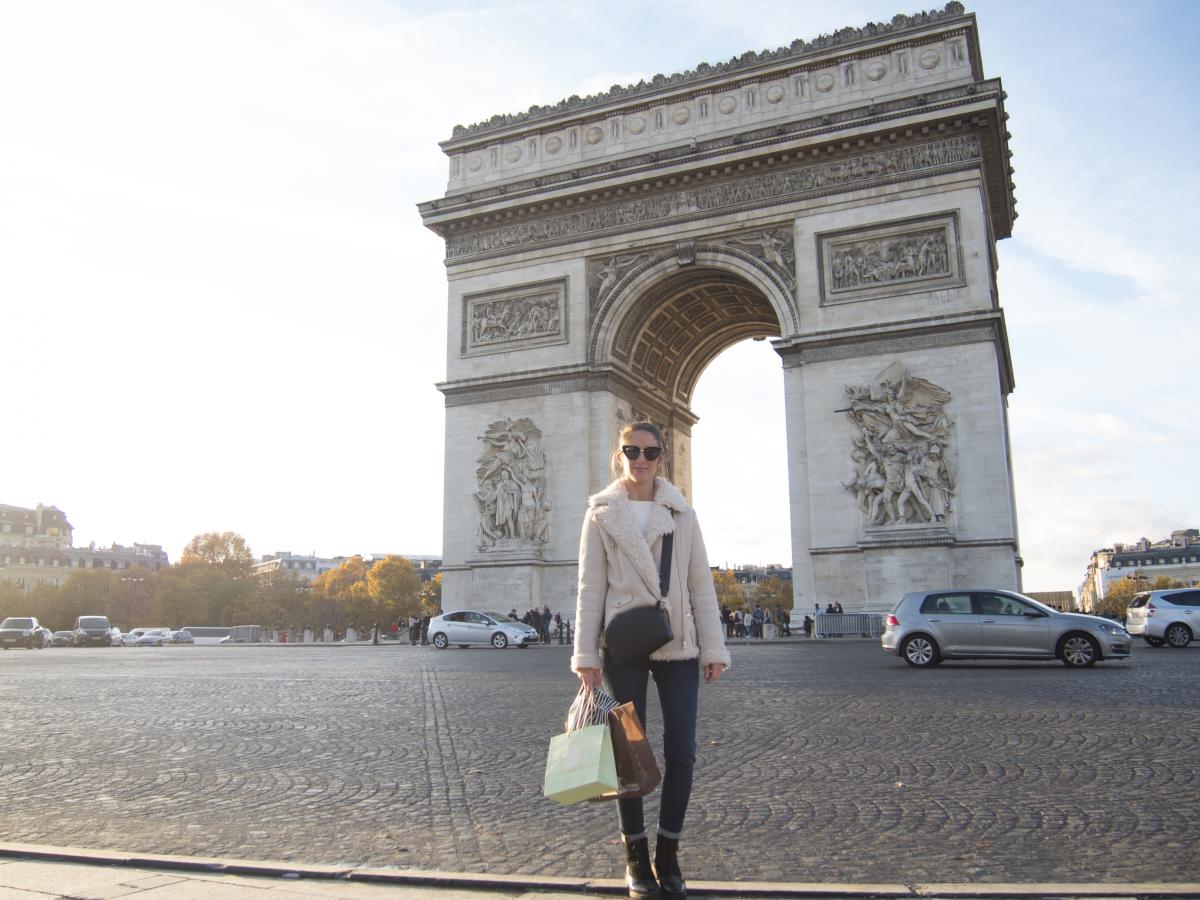 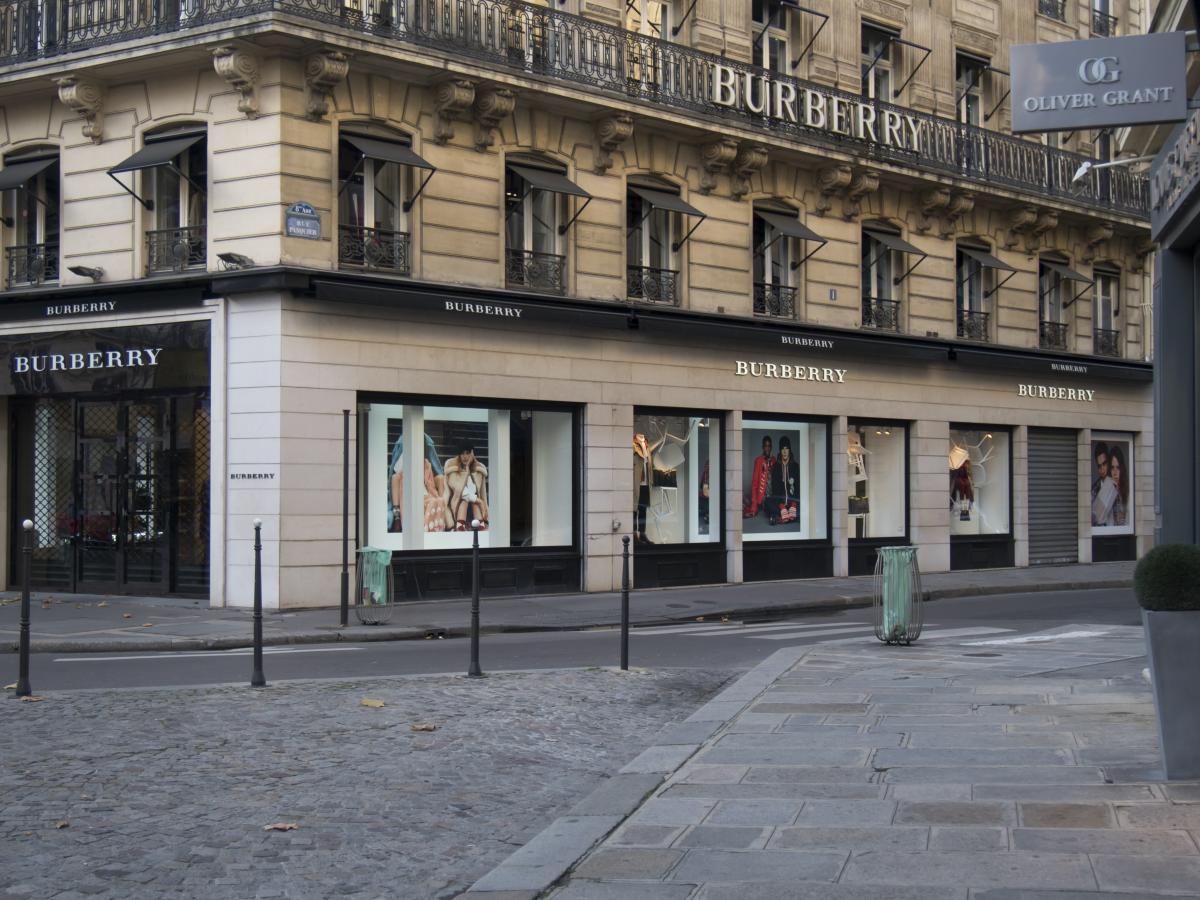 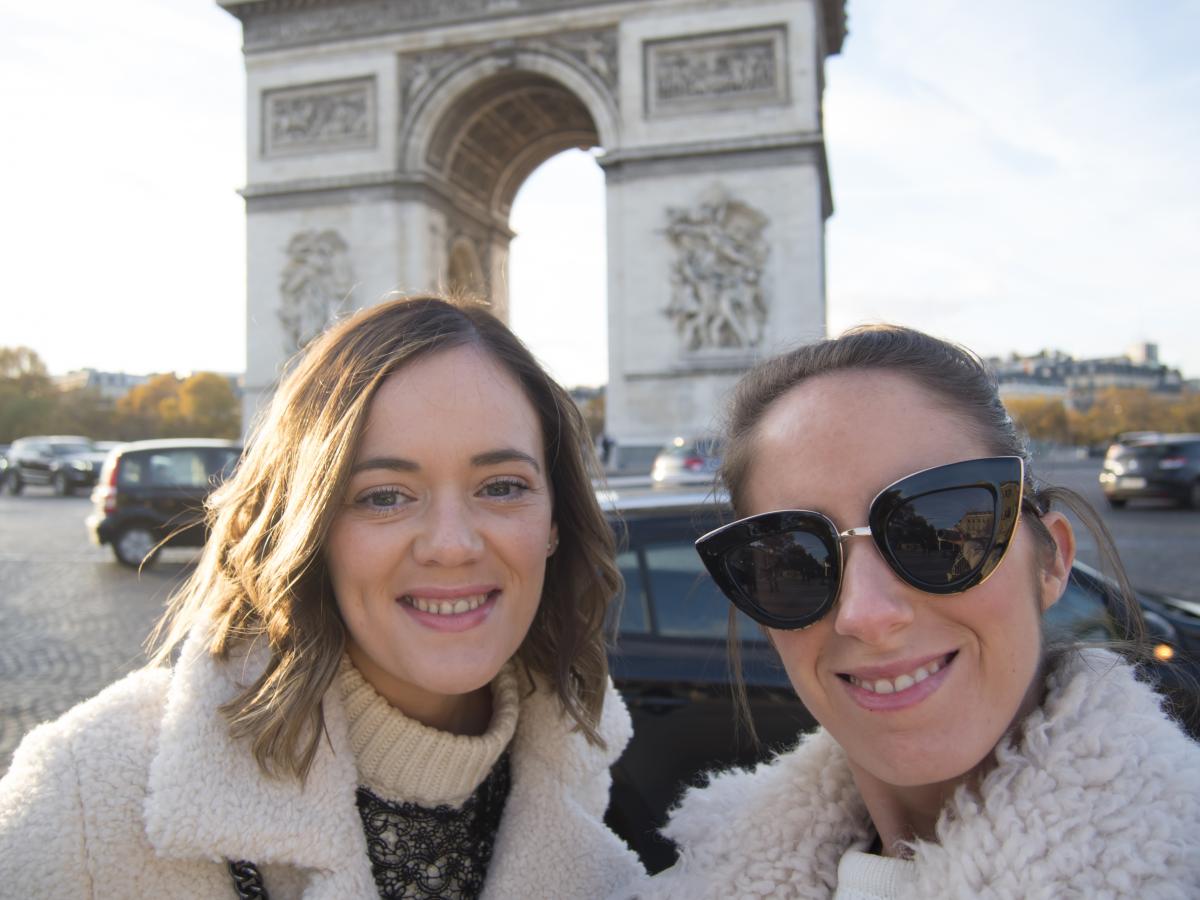 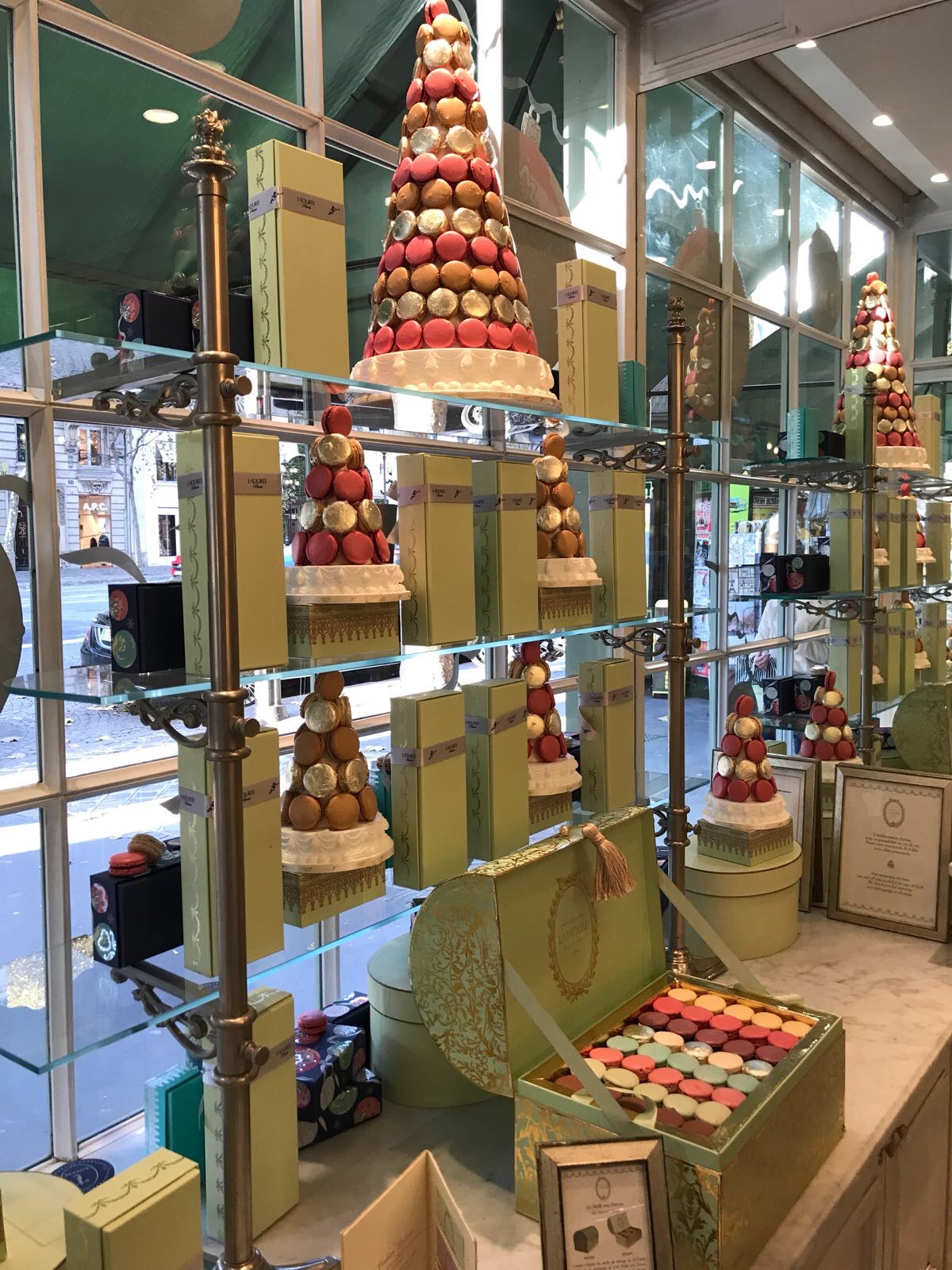 This was definitely one of my favourite visits to Paris as we had the luxury of taking things at our own pace and enjoying the magic of the city.