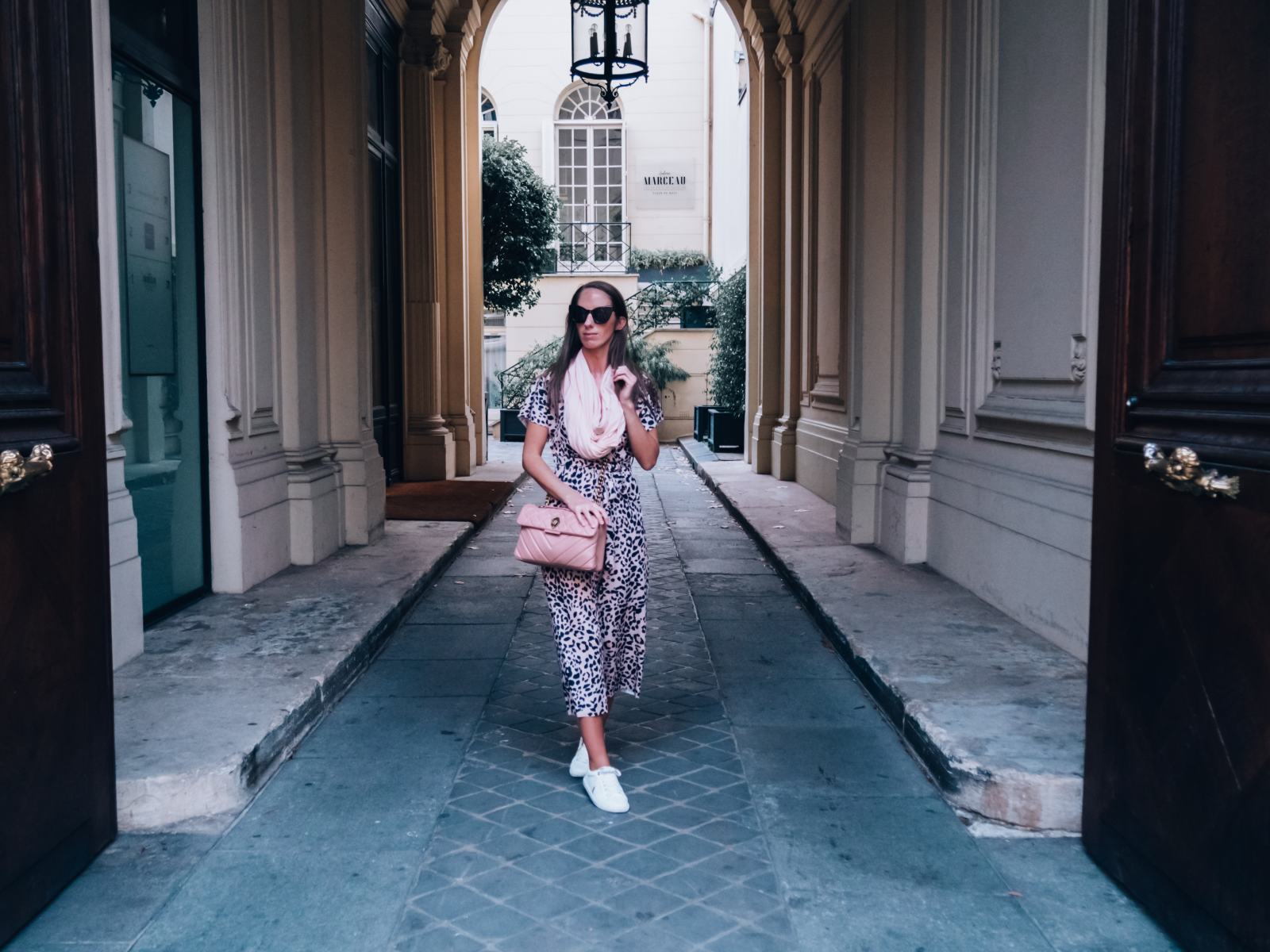 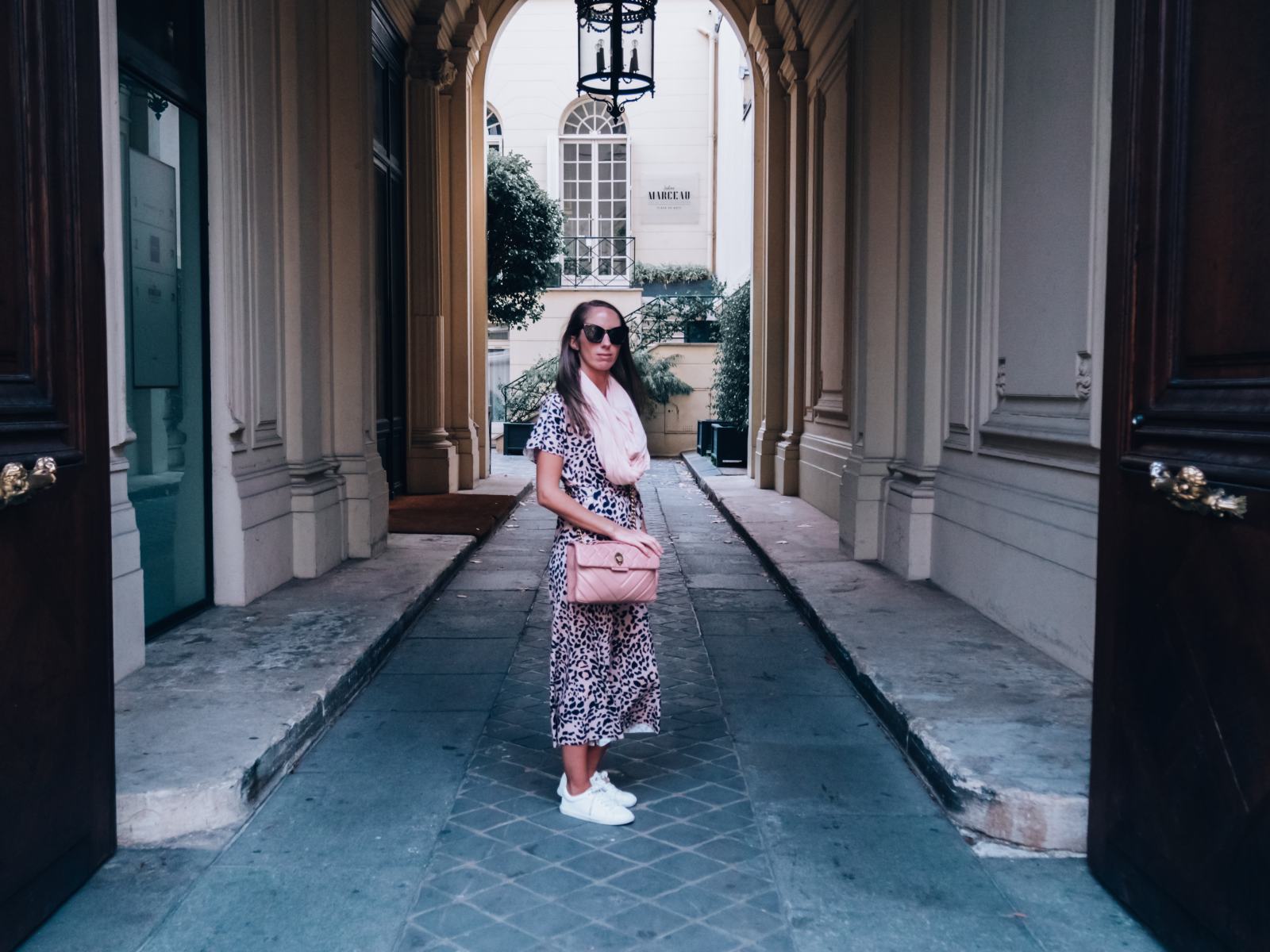 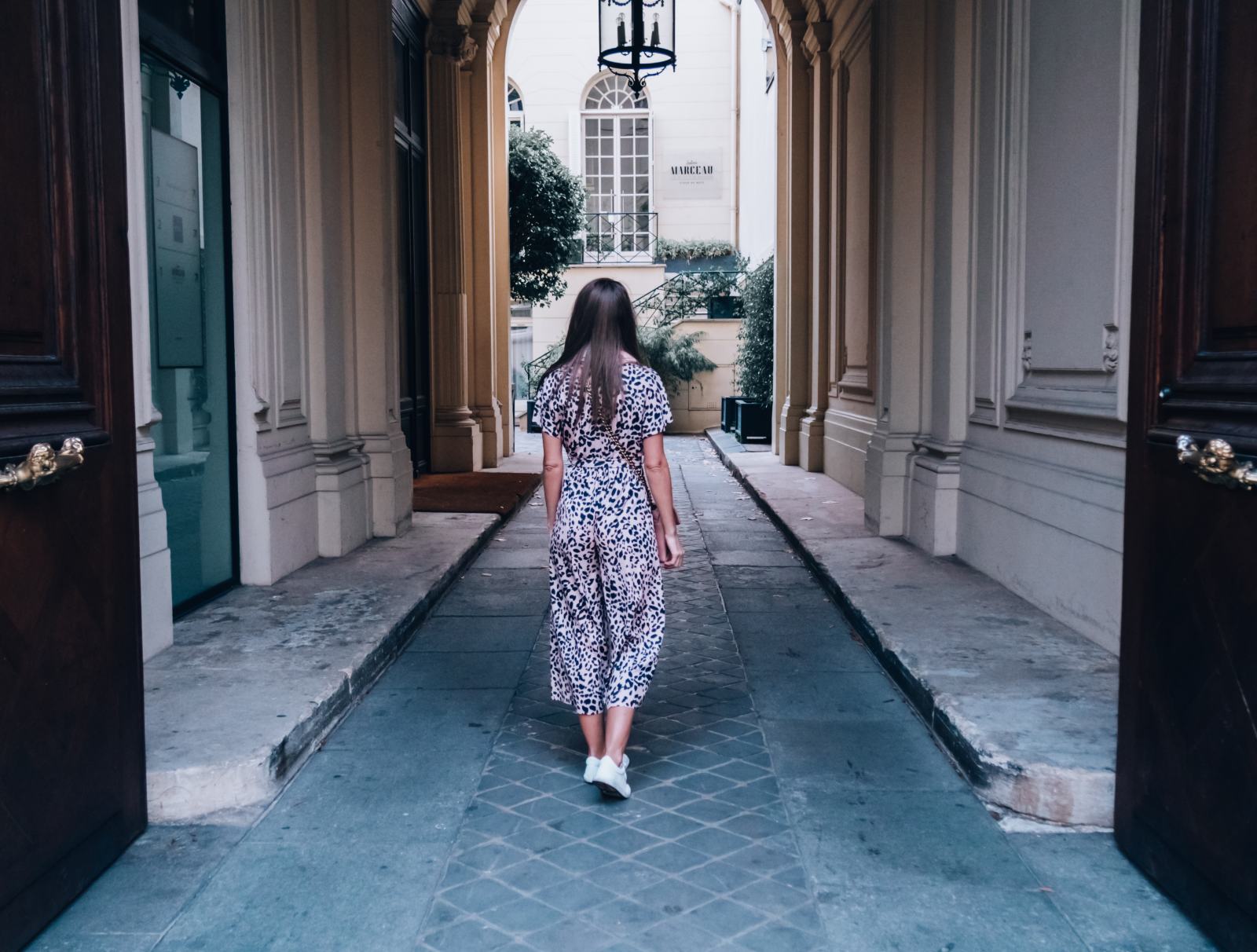 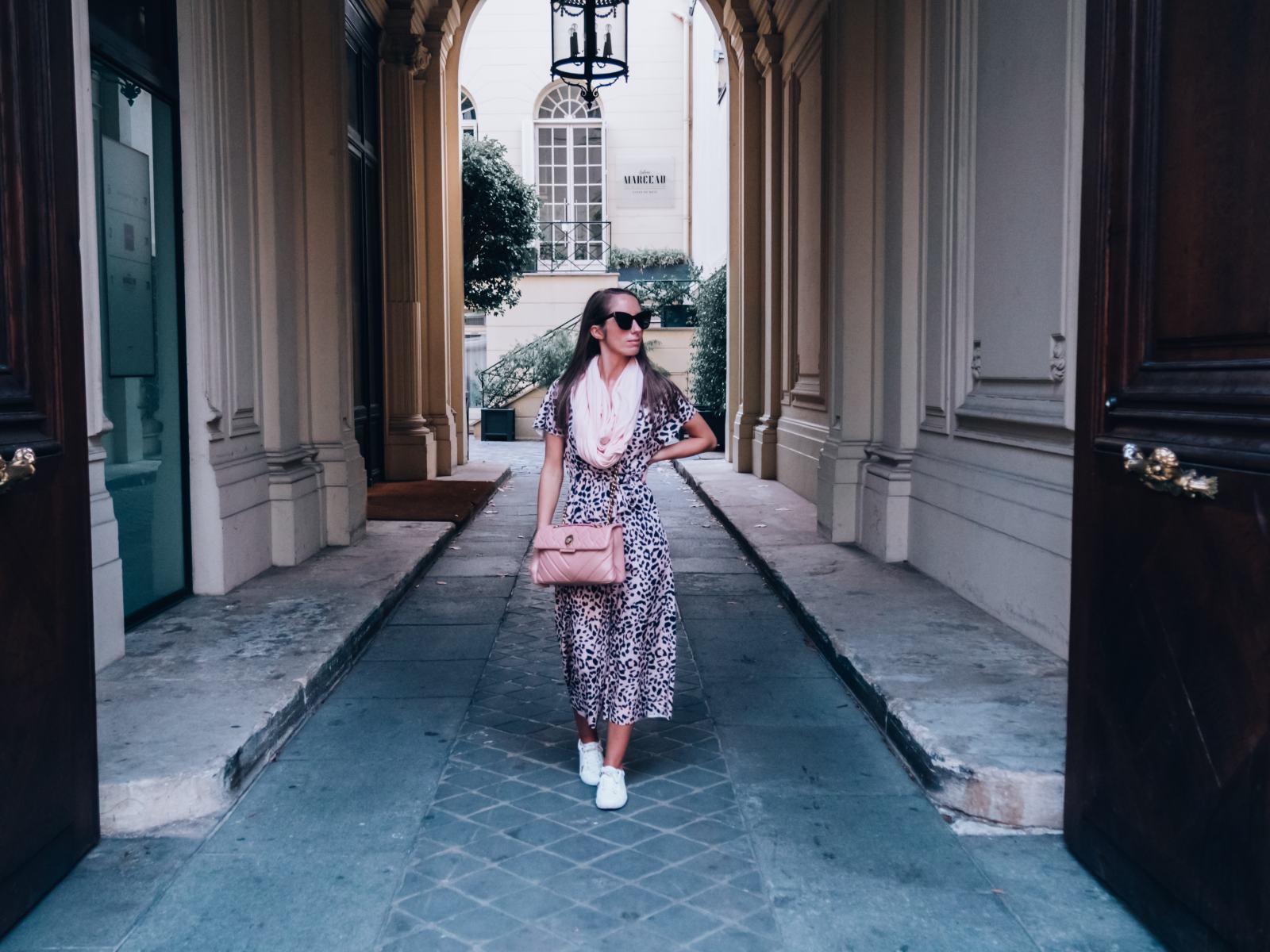 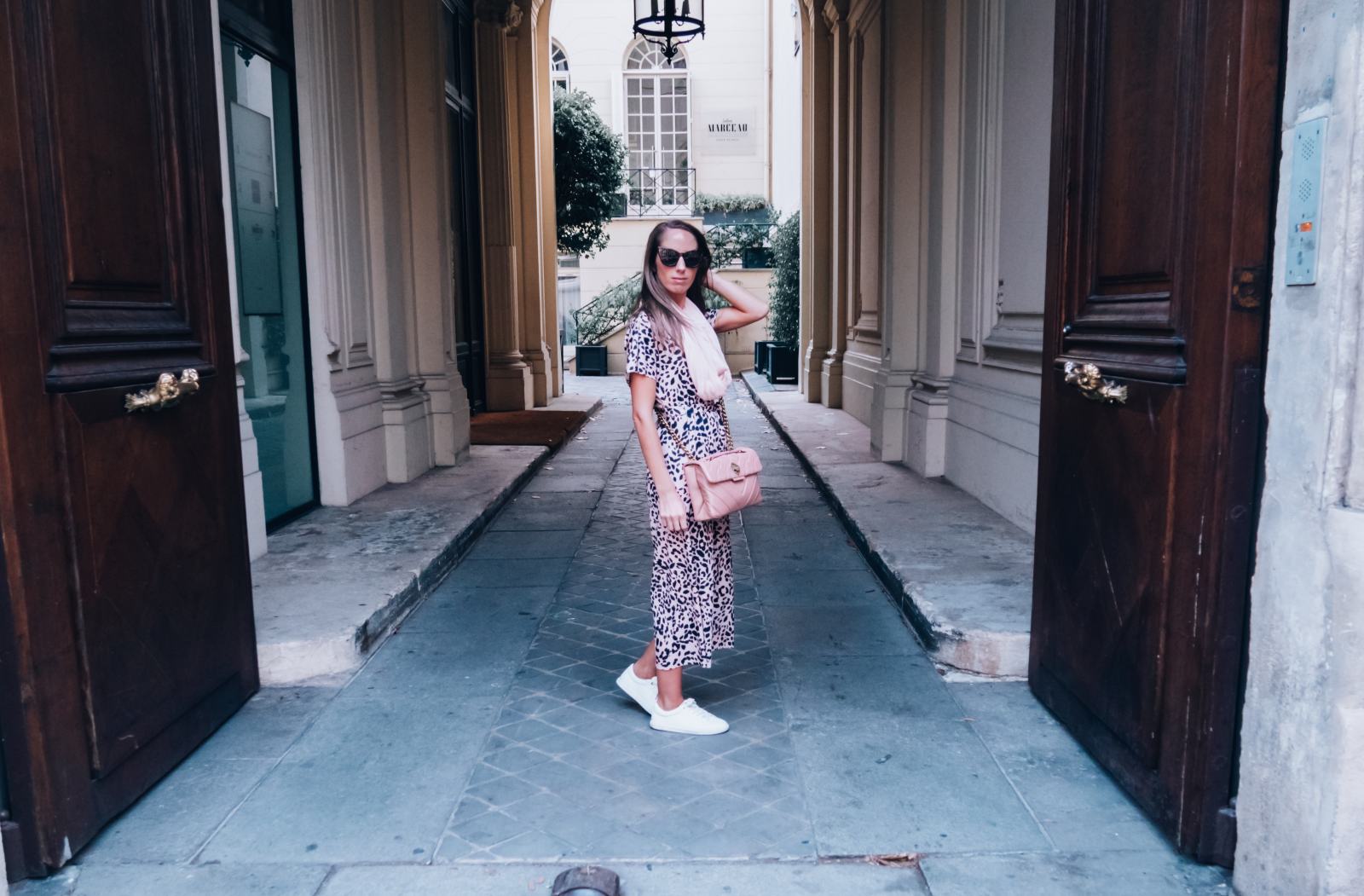 The new trendy place to eat in Paris. I’m a pizza lover and if there’s a new place that promises traditional Napoletana style pizza then I’m in.

We went on a Saturday night and arrived to find a queue right around the side. I’m impatient at the best of times but when it comes to food then it’s a whole other ball game. I checked my watch and it was supposed to have opened at 6:45. It was now 7pm but I could see there was no one inside. I decided if we didn’t get inside on the first round we’d go elsewhere. At the end of the day it’s pizza and I knew I could easily get some elsewhere without having to wait.

I didn’t have to worry as they opened the doors and began seating all of the eager and hungry people who had the exact same intention as us. The restaurant is not just famous for the pizza btw, I’m sure there’s plenty of other dishes which are amazing too. 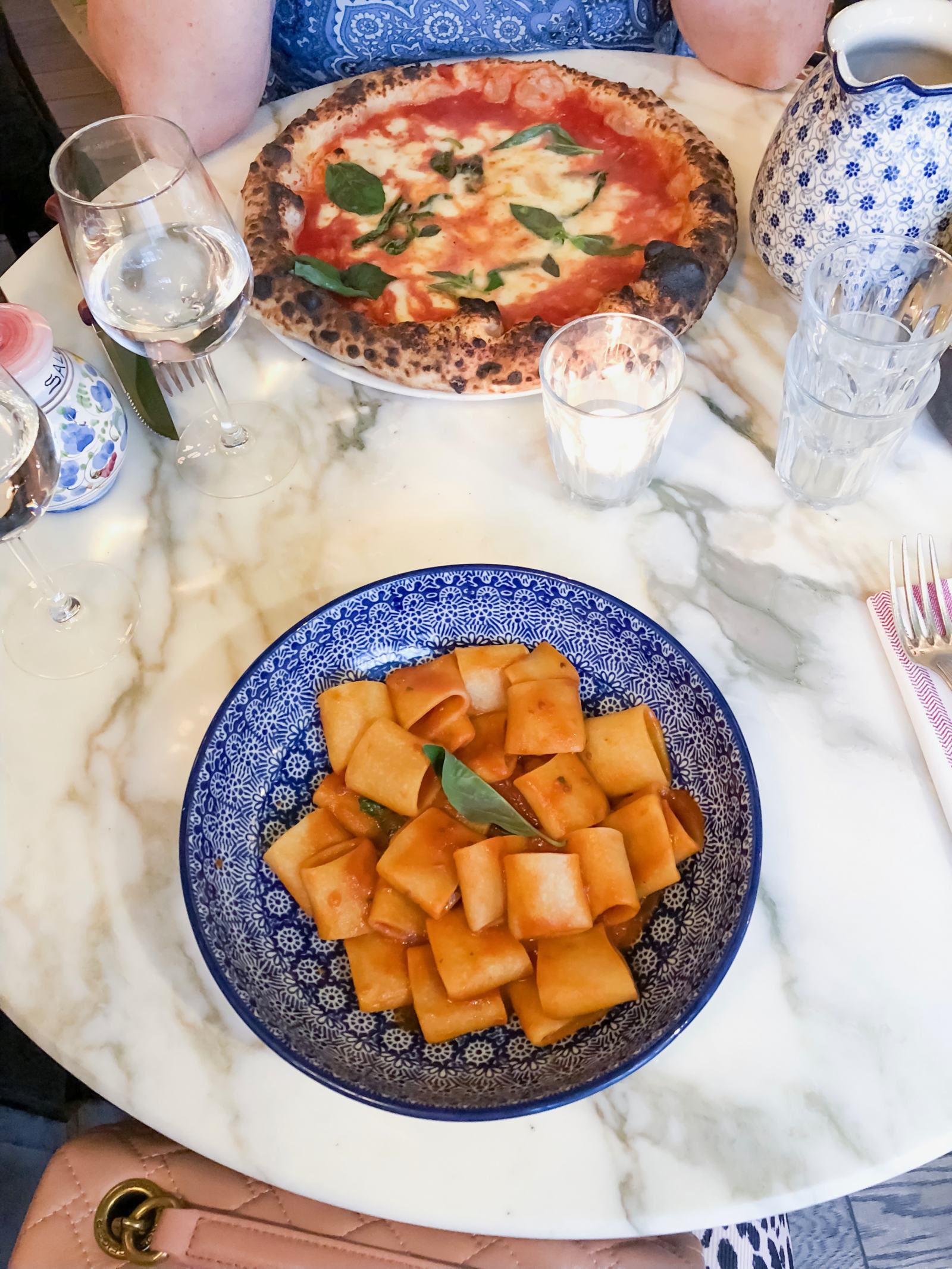 We went for the margarita pizza and a tomato and basil pasta to share. That way we could get the best of both worlds. Some people would turn their noses up at selecting such simple dishes when going somewhere like Pink Mamma but I think the proof of a great restaurant is getting the basics right and for me pizza and pasta are very important.

We had a bit of a wait for the food to arrive which is likely due to seating 60+ people at the same time and having to serve them all at the same time too. There did seem to be a lot of chefs and there was certainly enough restaurant staff.

Unfortunately I didn’t get to see the upstairs area which I think is more visually appealing but to be honest it didn’t matter, I was there for the food. I also didn’t get any pictures as it was really busy and we were tucked away in a corner.

The pizza was delicious and definitely made with an authentic Italian dough which is light but crisp too, perfect combination. I actually ate all of the crusts which I never ever do mainly to make sure I can manage as much of the pizza as possible but I’d say it’s also a sign of a very good pizza.

The pasta was also good although I’d say a little on the al dente side which I don’t mind to a certain extent but there were some bits that could have been cooked a tiny bit longer. I still managed to eat most of it alongside half of the pizza and all of the crusts. A lot of people think I don’t eat much but my pizza eating skills have surprised a number of people of the years.

Anyway I wanted to share as I would recommend a visit if you’re looking for a new, trendy place to eat. It’s in my least favourite part of Paris, I’d say that’s the only downside. 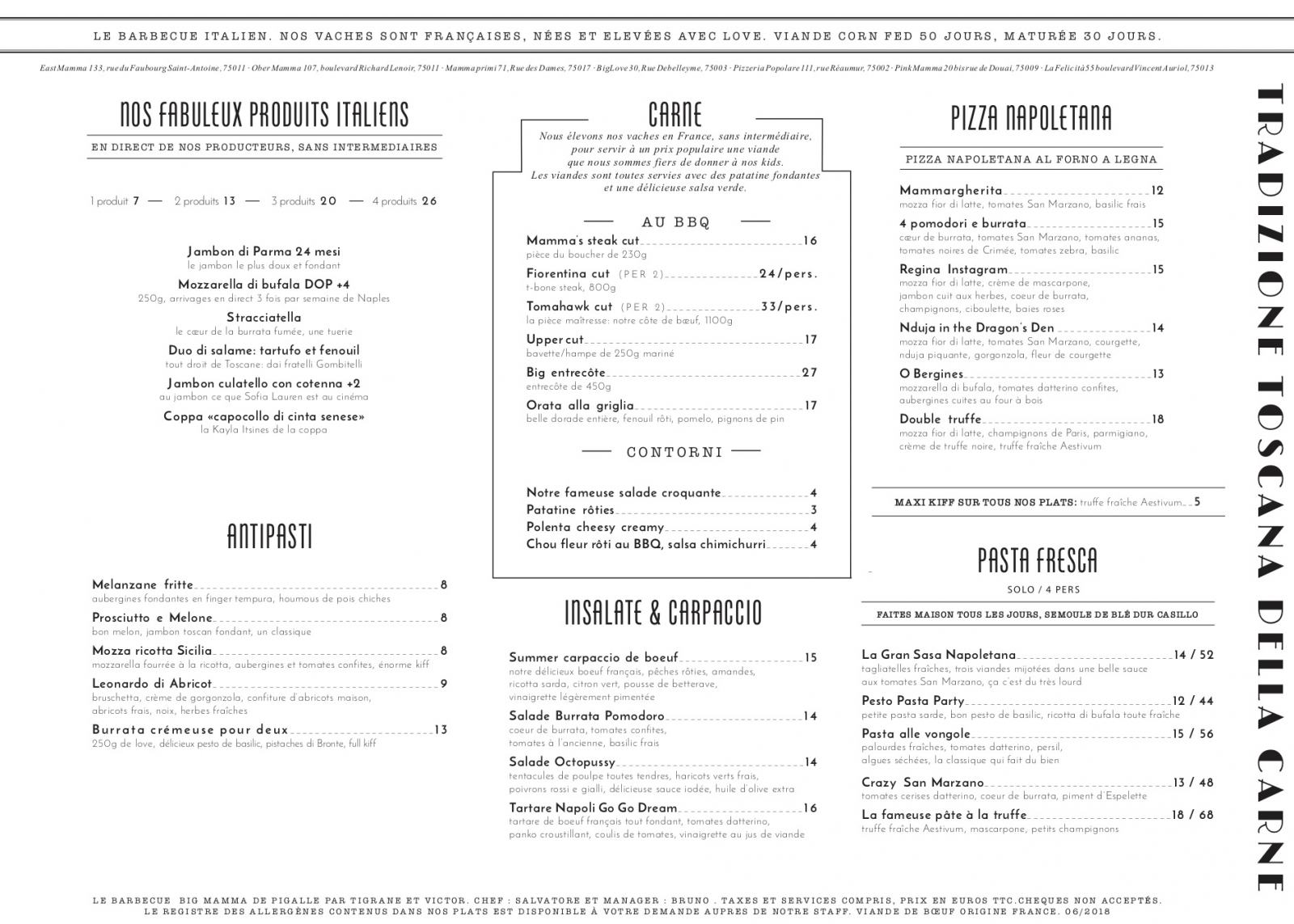