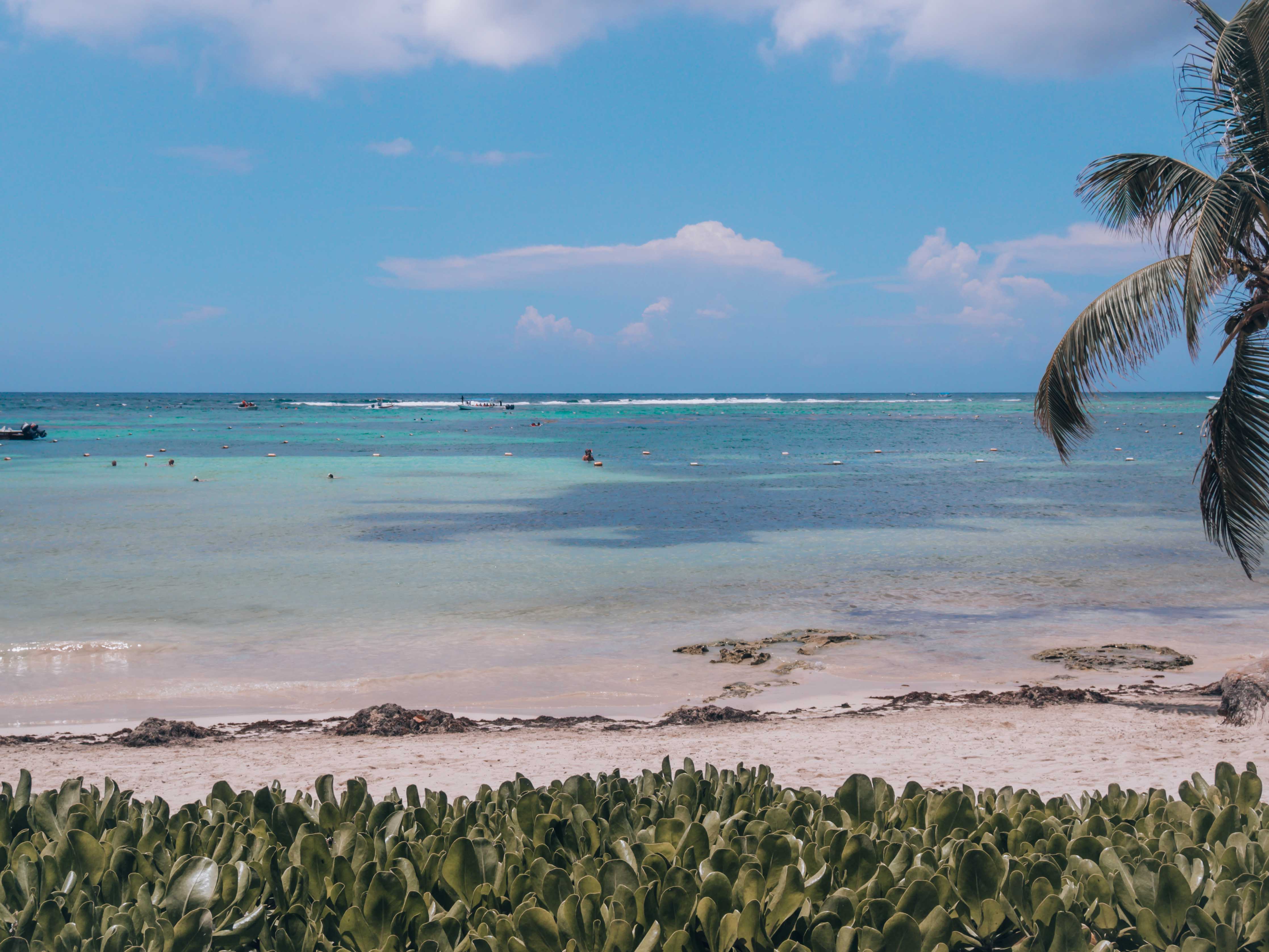 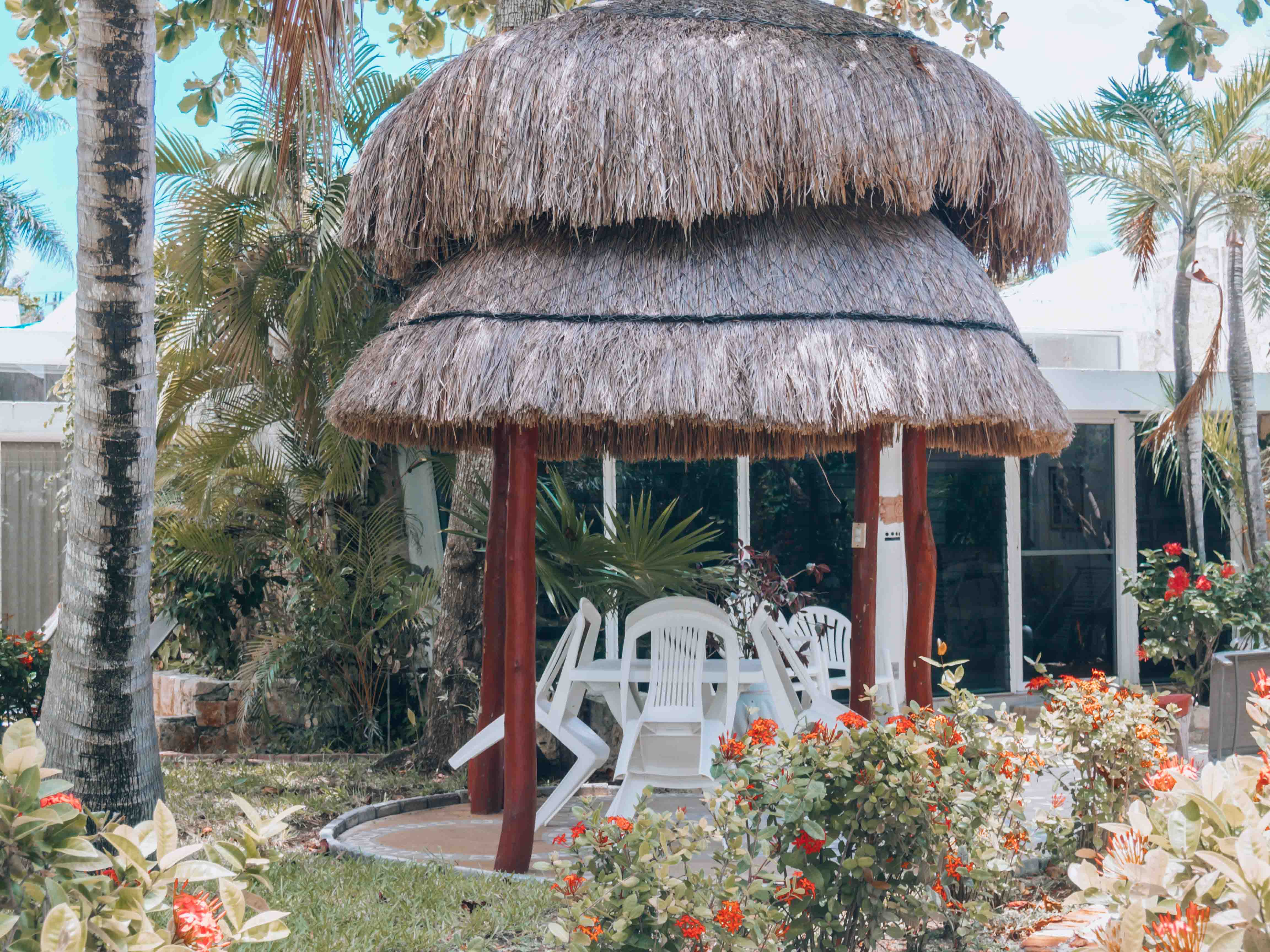 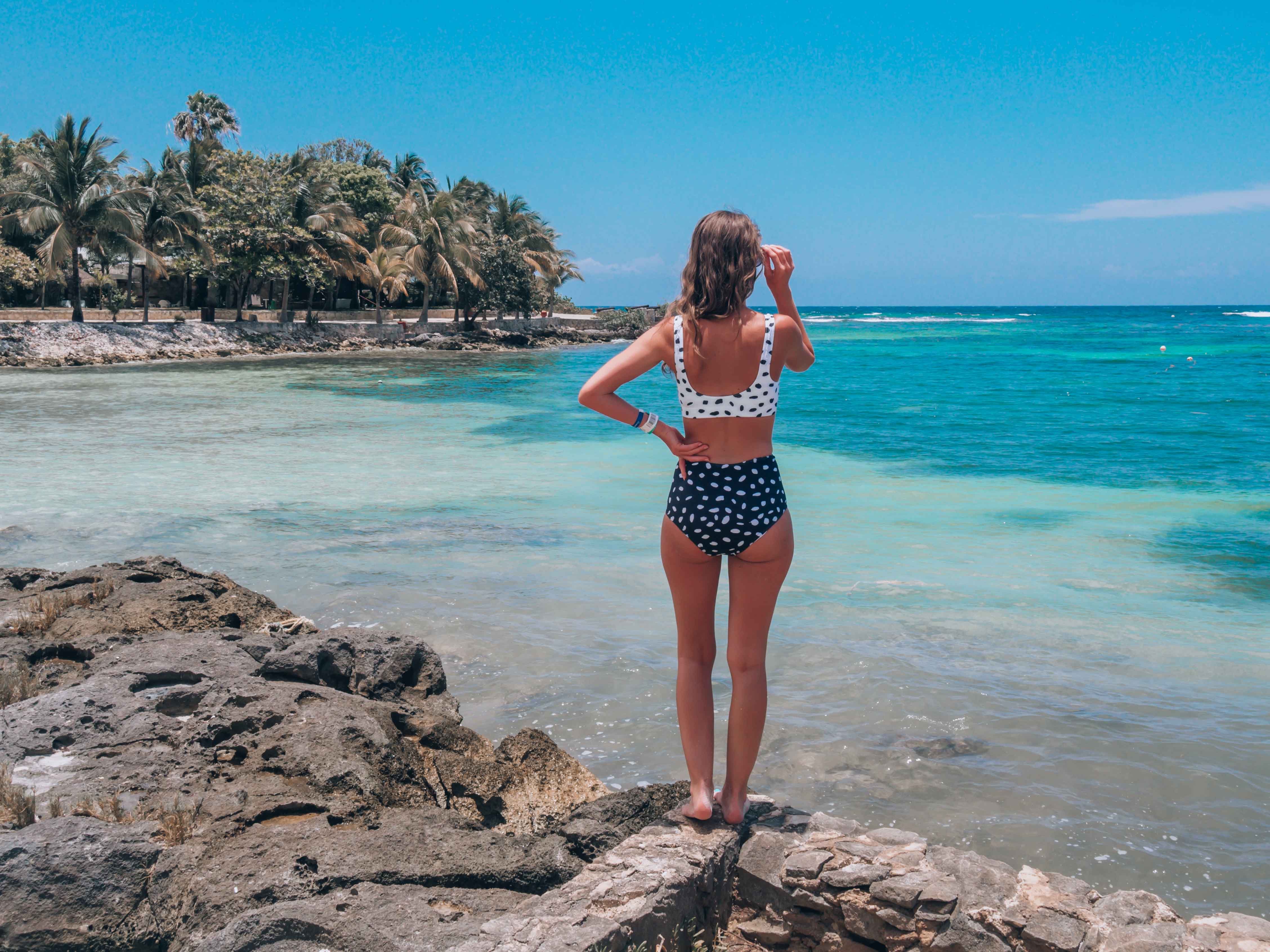 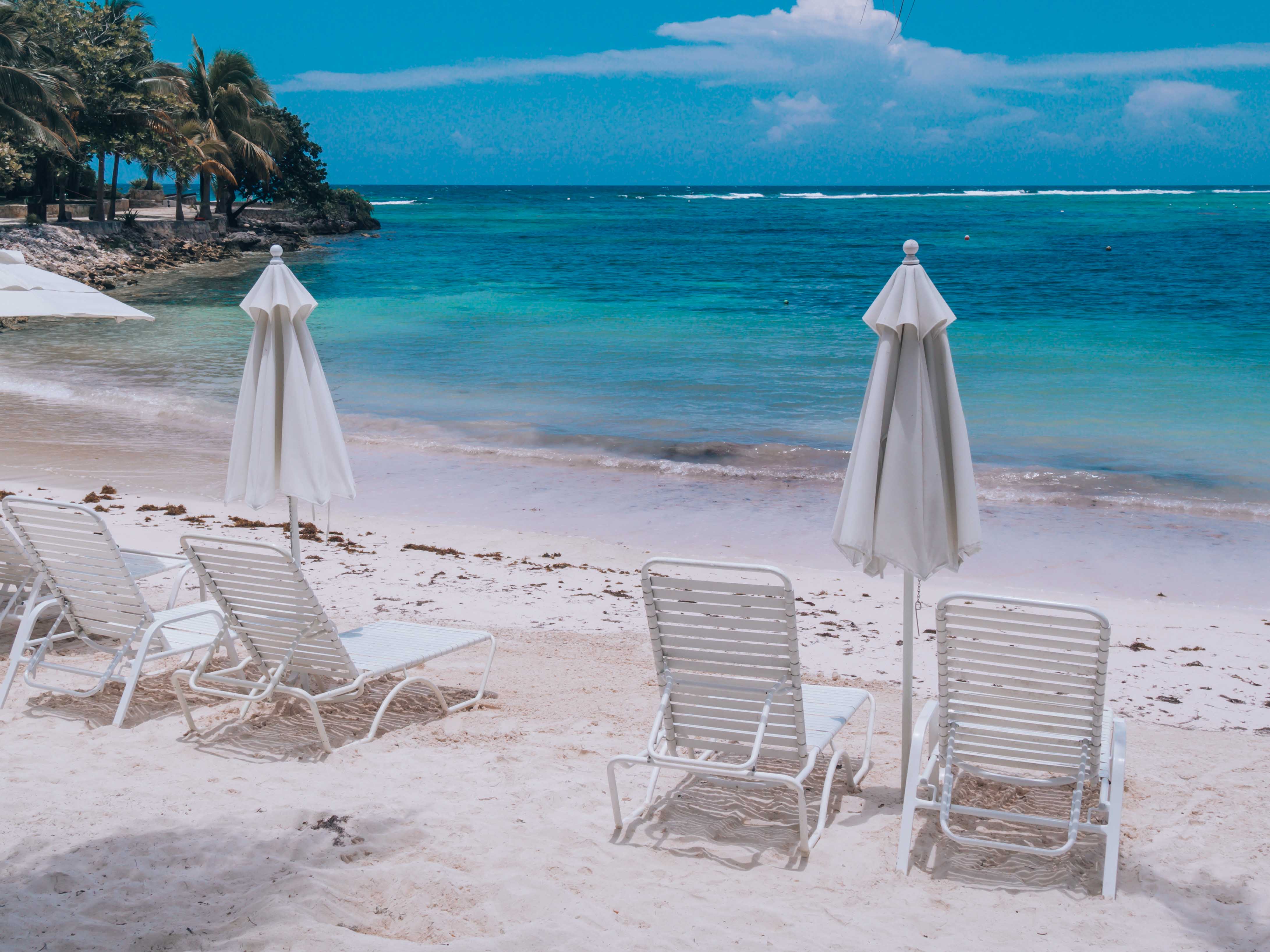 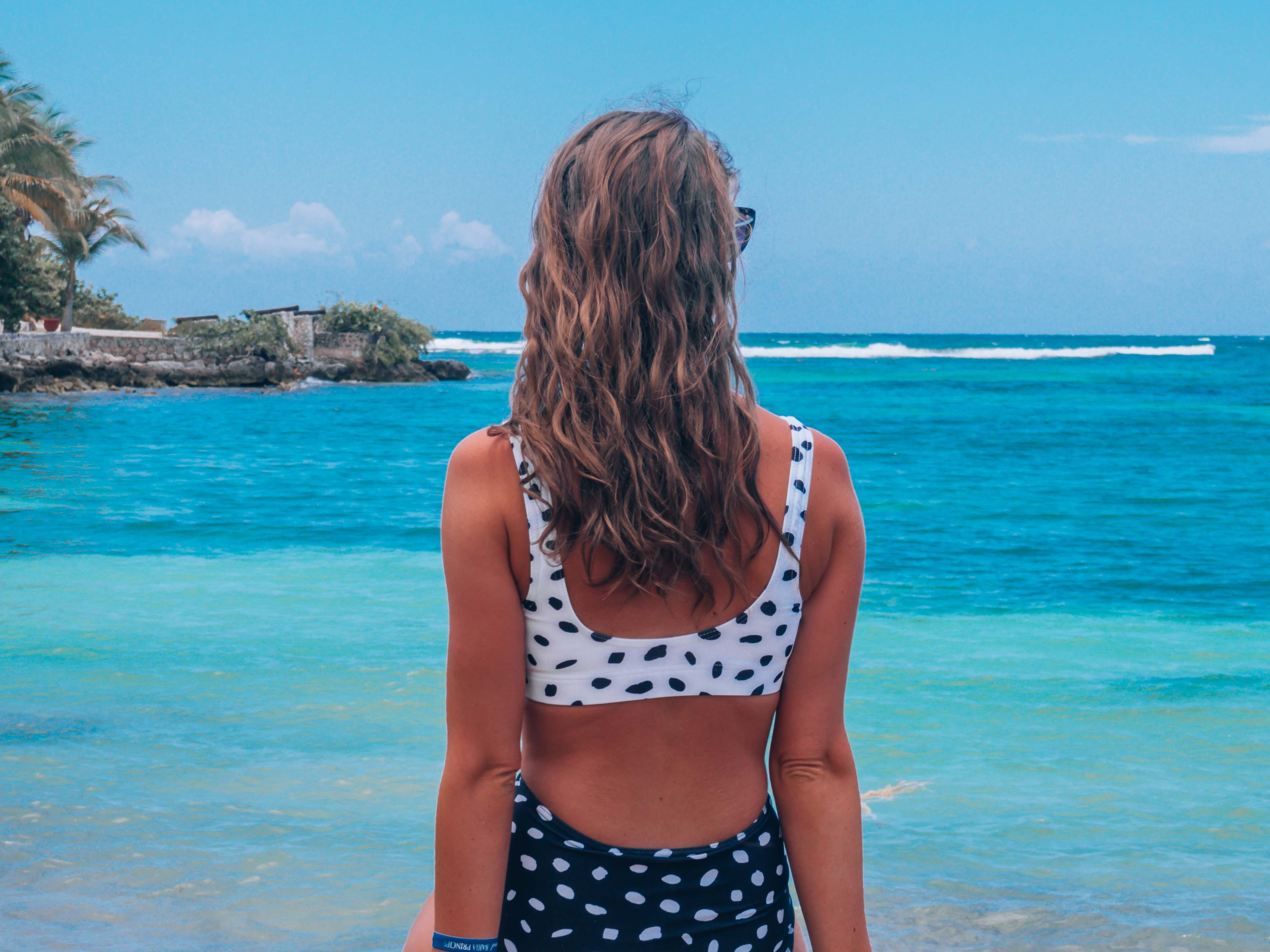 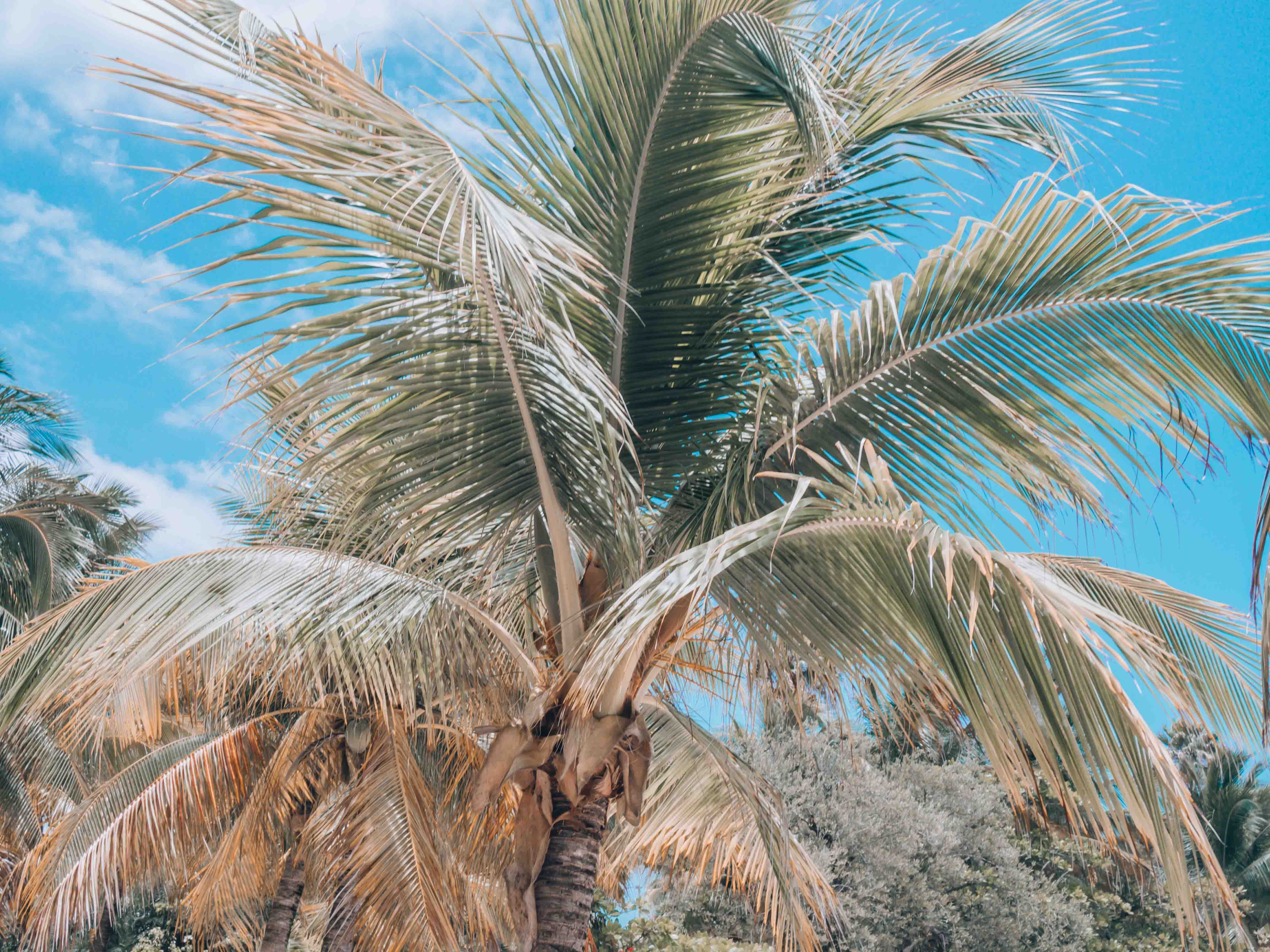 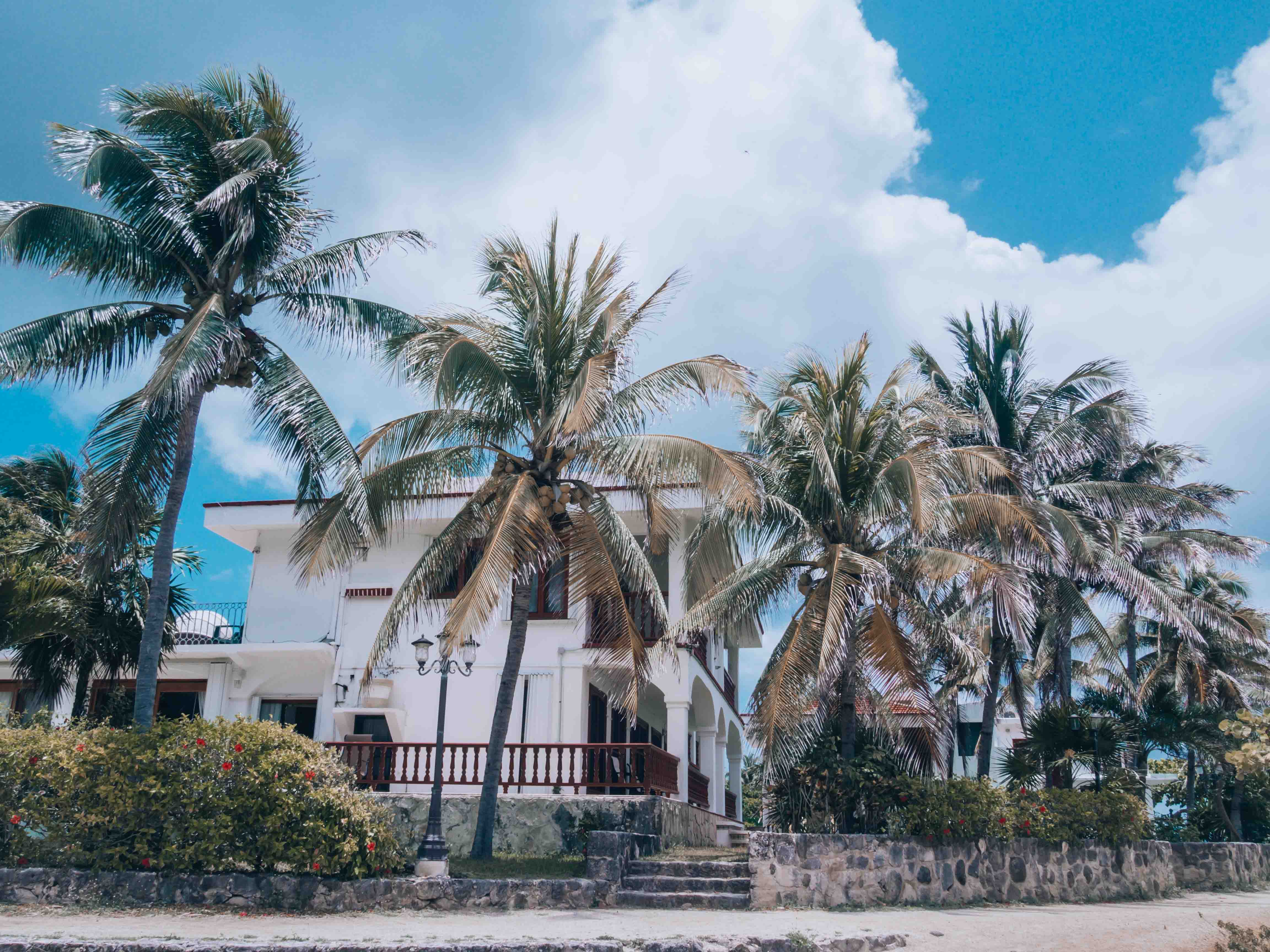 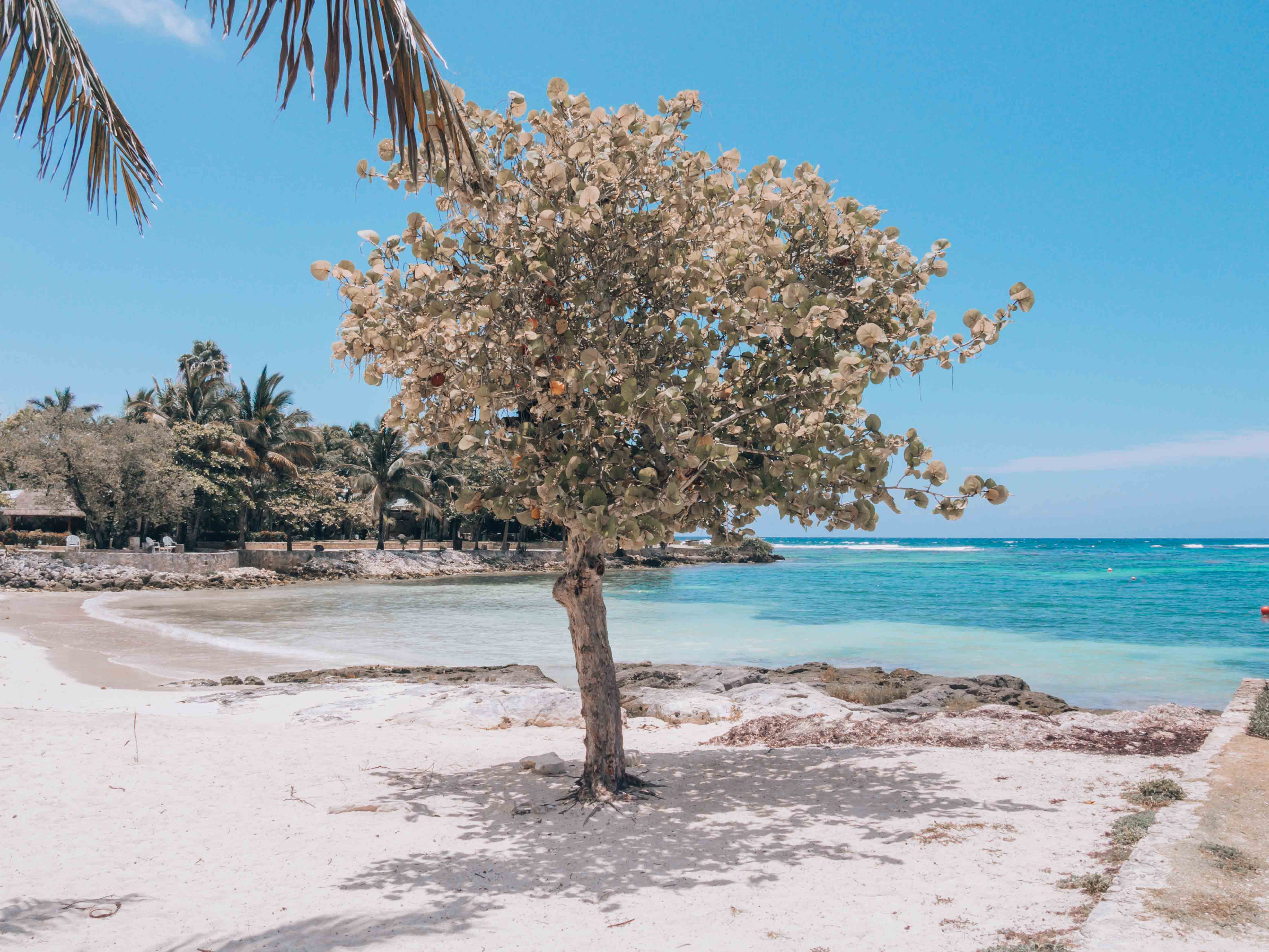 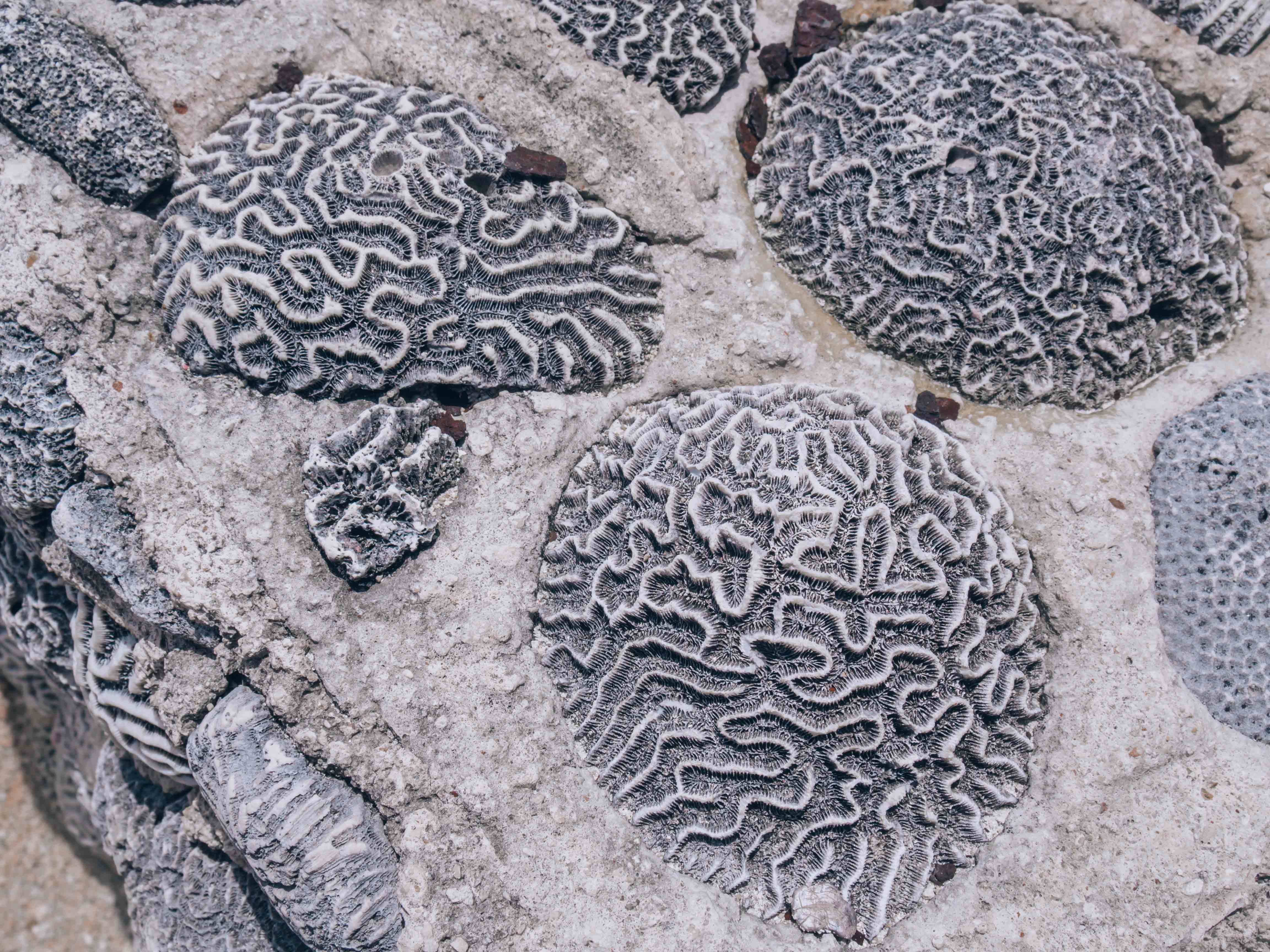 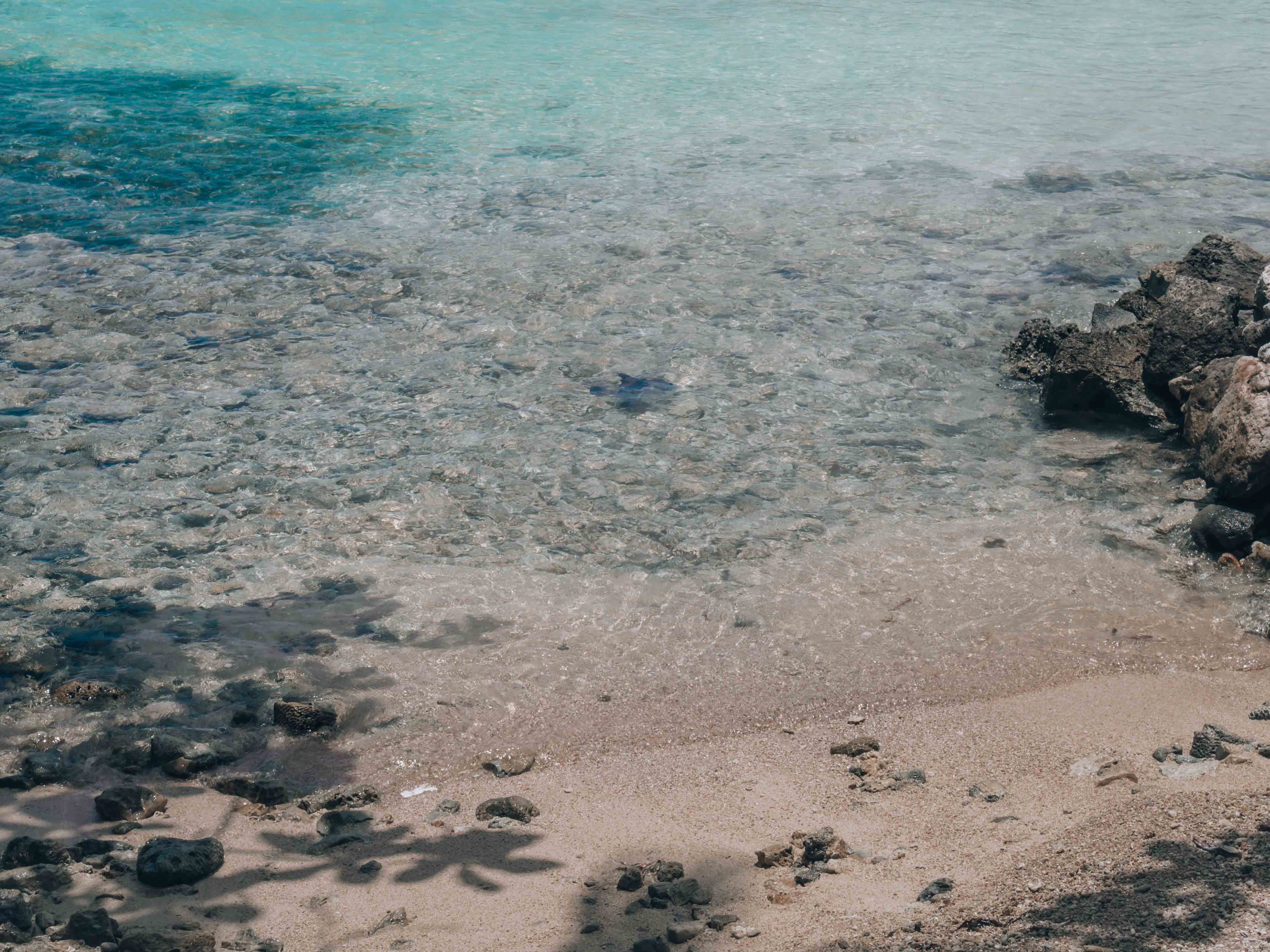 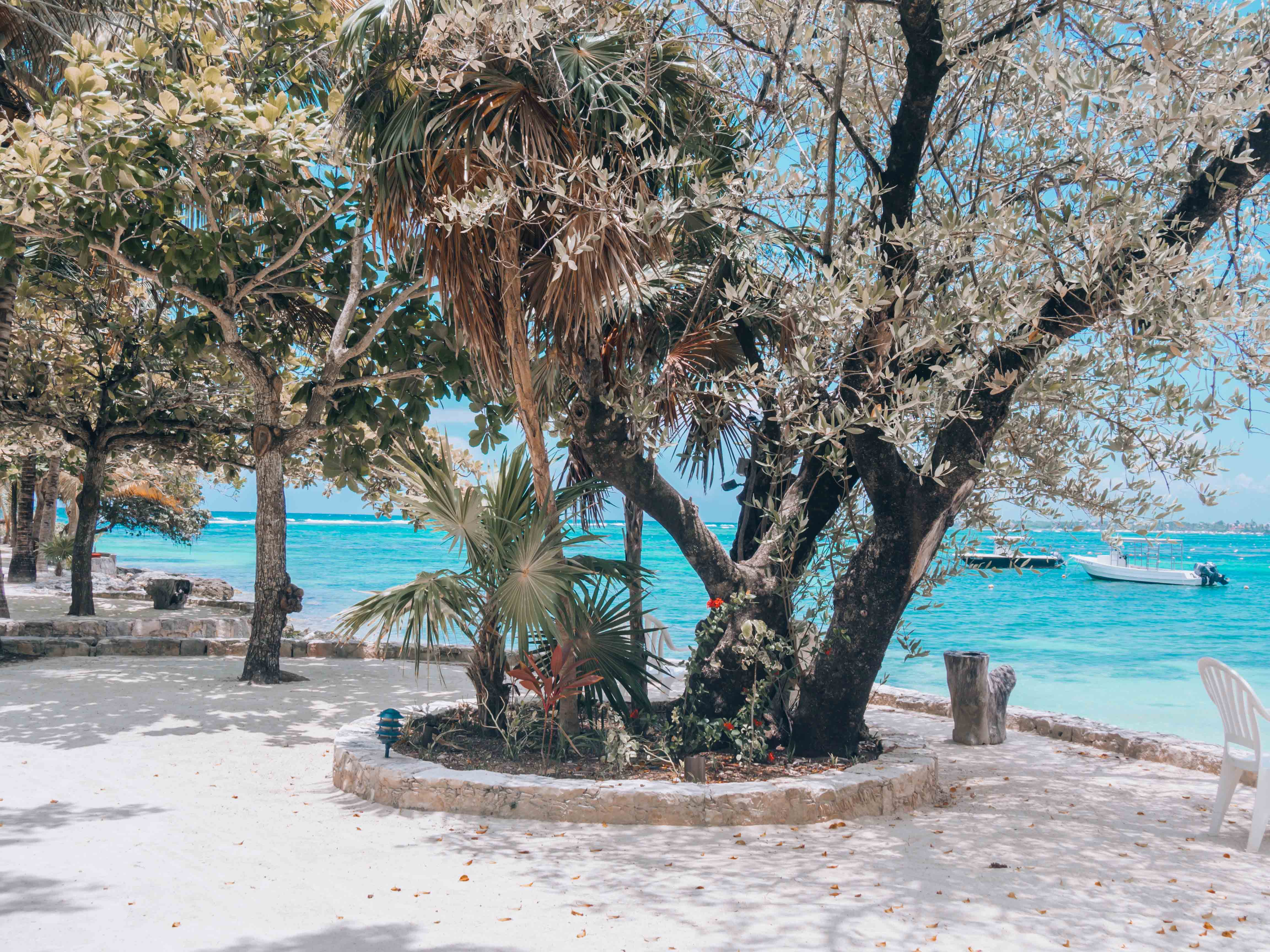 Ahead of our trip to Mexico there wasn’t many things we had on the agenda to do. We knew there would be plenty of relaxing, sunbathing and cooling off in the pool or sea and I was keen to visit the Mayan Ruins but the only thing that was a ‘must do’ was to try and swim with turtles in their natural habitat.

Akumal literally translates as lots of turtles and the public beach is renowned for being the place to see them. I read loads of reviews online and absorbed all the tips about when to go, what/who to avoid and how to get the best chance of seeing them. This proved invaluable and gave us the best chance of living out a dream and ticking something off the bucket list.

Arriving at 8am we were first in the queue to get on to the public beach when it opened at 9am. We went on a Friday and it wasn’t very busy even around 1pm when we were getting ready to leave. I imagine going on a Saturday or Sunday would be a very different experience so if you have the option, I’d recommend going Mon-Fri.

There are lots of rules about where you can swim freely without a life jacket and guide. We wanted to go at our own pace and I didn’t want to be in a group as I’m not a strong swimmer and I didn’t want to have to keep up or crowd round the turtles if we were fortunate enough to see them. We paid the $5 mandatory entry fee and made our way on to the beach.

We got in the water as quickly as possible and I was really surprised by how murky and cloudy it was. I’d read this could happen in the afternoon but I was starting to wonder if we’d see anything at all I could hardly even see my hand in front of my face. We got out and walked a bit further round the bay to the second area where you could swim freely without a guide or life jacket. I couldn’t believe the difference in the clarity of the water only a few hundred meters away. Within a few minutes we had spotted two large turtles grazing on the bottom of the sea bed. I really can’t describe how amazing this moment felt, it was almost as if I was dreaming, I was amazed by how large they were yet so graceful and at peace. They moved slowly with no sense of urgency and I immediately felt a sense of calm which doesn’t usually happen in the sea with large creatures. They were mesmerising and I floated on top of the water at a safe distance to give them space for a good 30 minutes. Then I decided I wanted to capture the moment, swam back to collect my phone and rushed back scared they’d move on or disappear from view. When I arrived back there was a third large turtle, again grazing and minding its own business while I was in a state of wonder. I felt so fortunate that I had managed to see 3 beautiful turtles in their natural habitat simply by swimming in the sea. It wasn’t an organised tour, there was no need to do anything to attract or lure them in, we were simply in the same place at the same time. How incredible is that. The photos are not good quality as I was using my phone with a waterproof case but it doesn’t matter, the important thing was I enjoyed it in the moment. 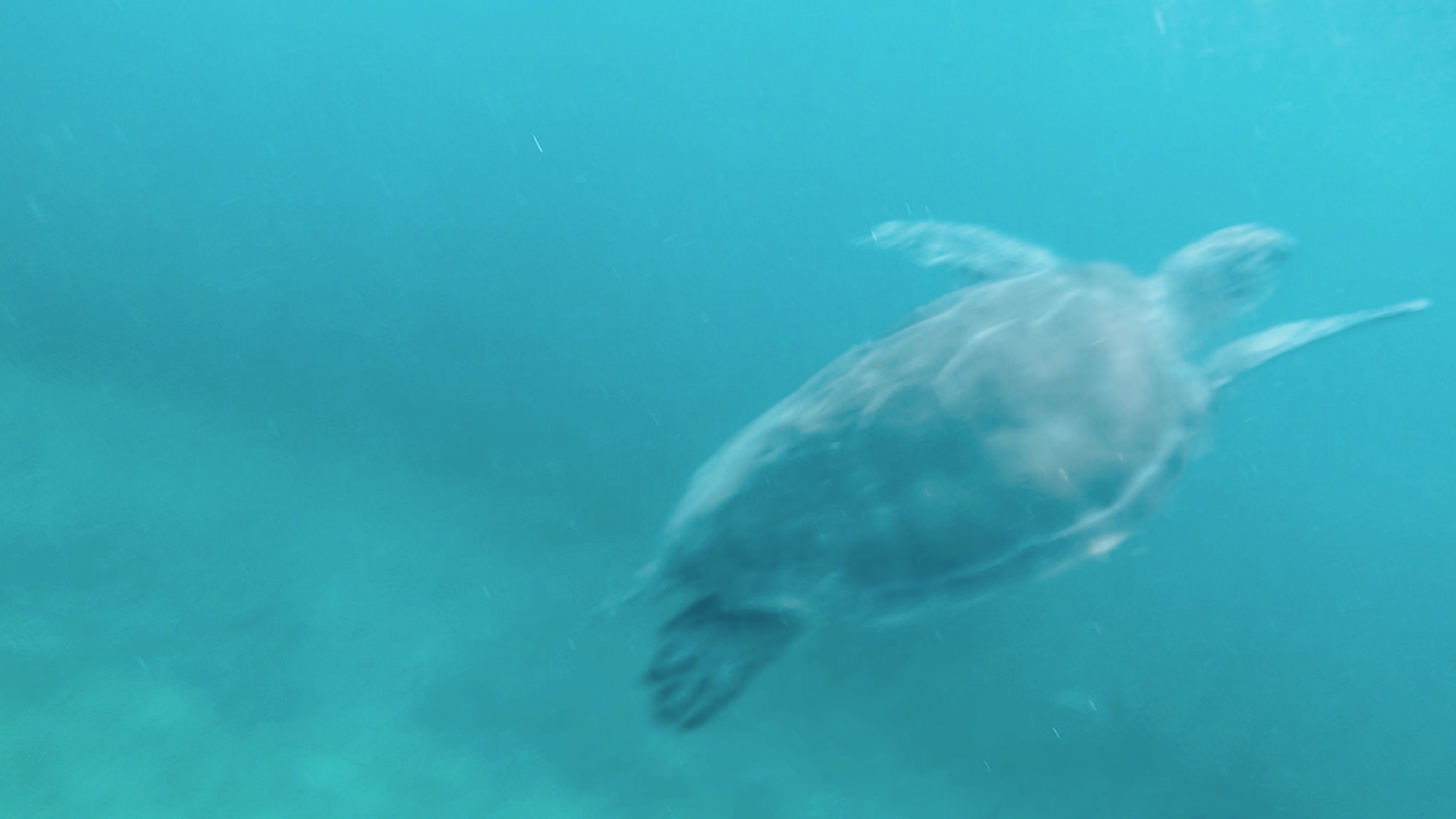 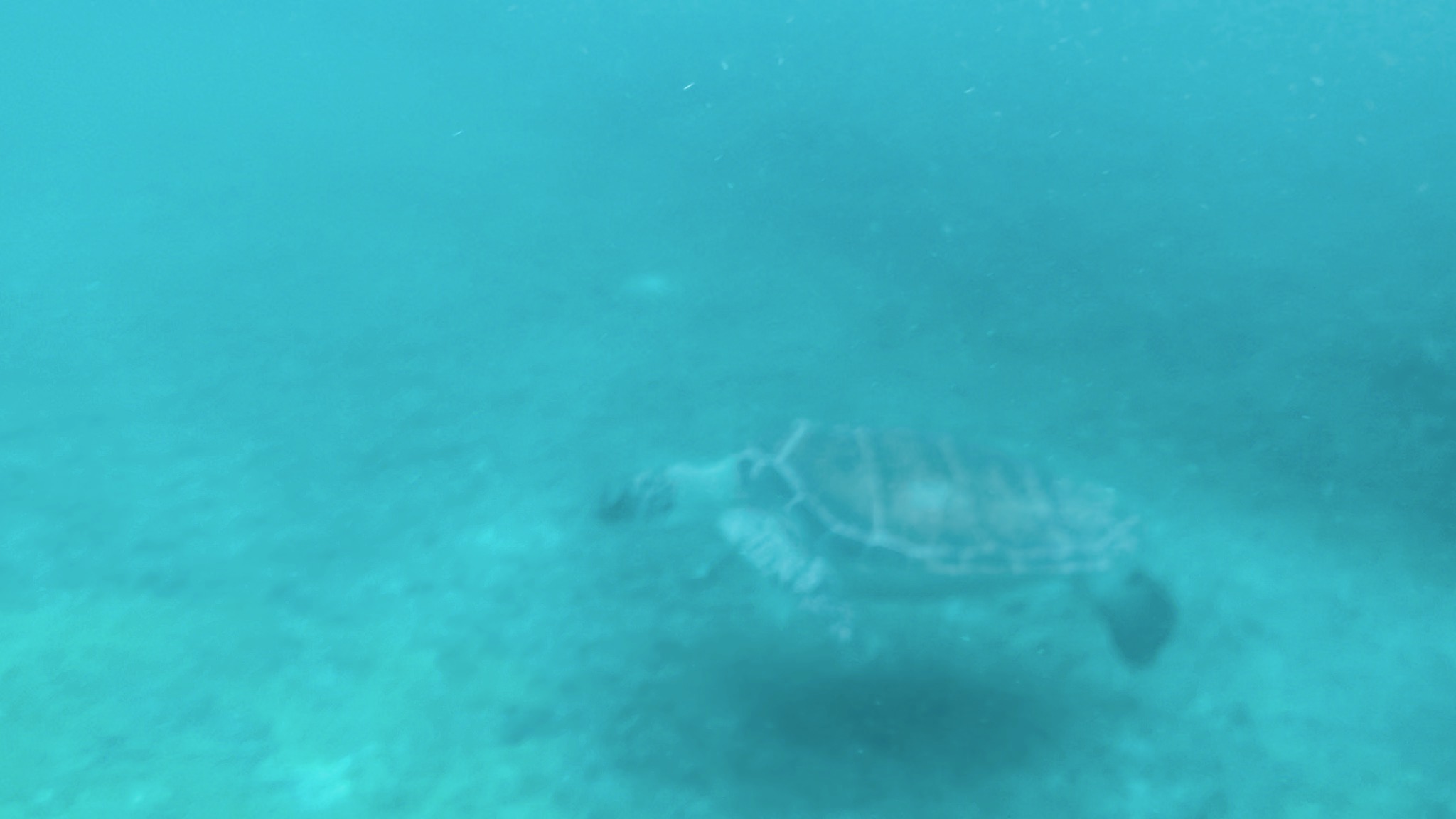 Having observed conservation projects for turtles in Cape Verde and Mexico, I’m amazed by the journey these creatures have been on and have still to endure. The way they return to the exact same place they were hatched to lay their own eggs all these years later is incredible, if they are one of the few lucky ones to make it that is.

After our epic time in the water, we explored a bit more of Akumal beach and grabbed some lunch. It’s one of those beautiful white sand picture perfect coastlines and I could easily spend every single day there and never get bored or tired of the view.