Last Sunday I spent quite a bit of time sitting on the floor of Stansted Airport, my least favourite airport in the entire world may I add, thanks to Storm Ciara causing chaos with the flight schedules. Every single second I spent in the airport, I was convinced my flight was going to get cancelled. I was hopeful it wouldn’t but as time went, on more and more cancellations were being announced.

The airport was the busiest I’ve ever seen, even taking into account my Emirates days. It actually felt quite dangerous how many people were in the terminal. There was no space to move, it was that nightmare start/stop scenario I can only liken to trying to get off the tube in London at the busiest time of day. You had to squeeze your way through, making contact with people in the places you’d rather not. Every single seat was taken, every floor tile was occupied, all of the lounges were full with a queue a mile long of people waiting to get in. People were sitting on the floor all along the corridors to the toilets and anywhere else there was a small enough gap to perch. If you know Stansted airport, the flight board is right in the middle of the seating area. Even with my glasses on I couldn’t read what it said for my flight from afar and it was impossible to get any closer. Some of the restaurants have small one screen boards but these are mainly inside and with people queuing to get in, it wasn’t possible to see properly. In the end I had to take a photo on my phone of the main board, zooming in as much as possible to get the gate for my flight.

When I got to said gate, I did something I never normally do. I joined the queue of people ready to board. I usually sit and board towards the end as seats are already allocated and thankfully the days of it being a free for all are over. However on that Sunday, I was keen to get on the plane and get home. After about 40 minutes of standing in the line and despite the sign at the gate changing from boarding, to final call to gate closed, it was evident we weren’t going anywhere anytime soon. There were no staff in sight and while there was a plane outside the window, it was in darkness and it was clear it wasn’t going anywhere anytime soon.

In the time that passed while waiting and hoping I’d get home regardless of the length of the delay, I wondered where all of the people around me had been, what they had been doing and what brought them to this flight to Glasgow on this particular Sunday evening. Were they travelling for work, were they heading home to see family, had they been on a trip with friends, had they received bad news. My battery was running low and I had already seen every picture on instagram, read every news story and scrolled through hundreds of tweets. It’s a unique position to be in these days, the comfort of our phones normally distracts us from these every day wonderings and opportunities for general social interactions. As I looked around everyone else was on their phone, watching videos or scrolling endlessly. There were a few kids running around, trying to keep themselves occupied in the most boring of places. I was completely alone in those moments, physically and mentally which wasn’t necessarily a bad thing.

Having time to observe other people reminded me of the things I’m most grateful for. My family, my friendships and our collective health. This brought me to the realisation that if my flight did indeed get cancelled, it wouldn’t have mattered. If it wasn’t safe to fly, we shouldn’t. If I had to spend 24+ hours in the airport or find another way of getting home, I would have. I had comfort in that moment knowing whatever happens on any given day, I’ve got people I can rely on.

Thankfully, after a delay, a short one compared to others, I was on my way home. 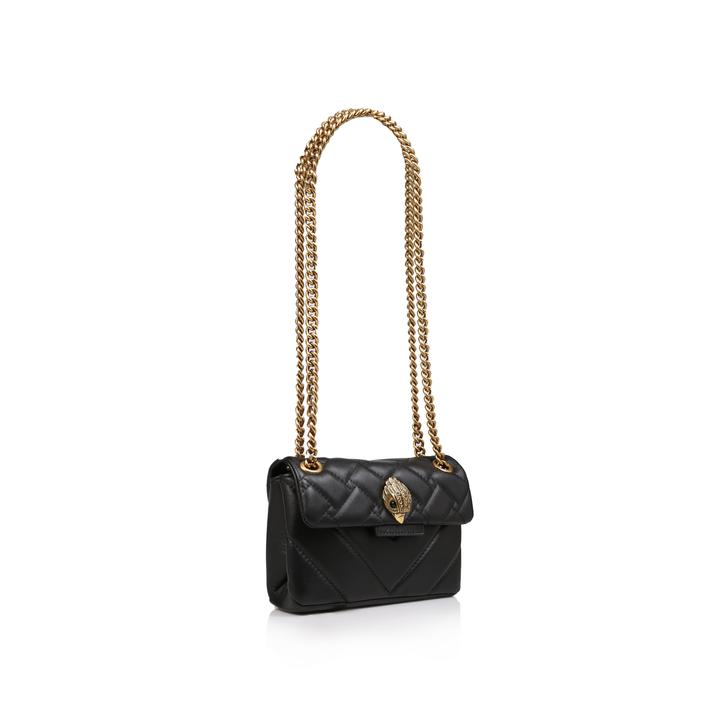 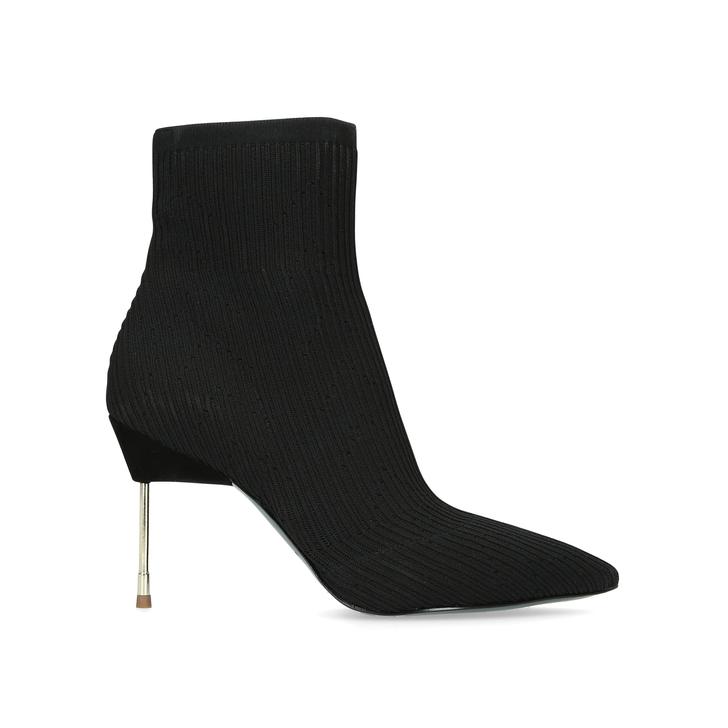